Daniel John Gregory Happily Married To His Wife, Martha MacCallum. Also, Know About His Kids and Net Worth! 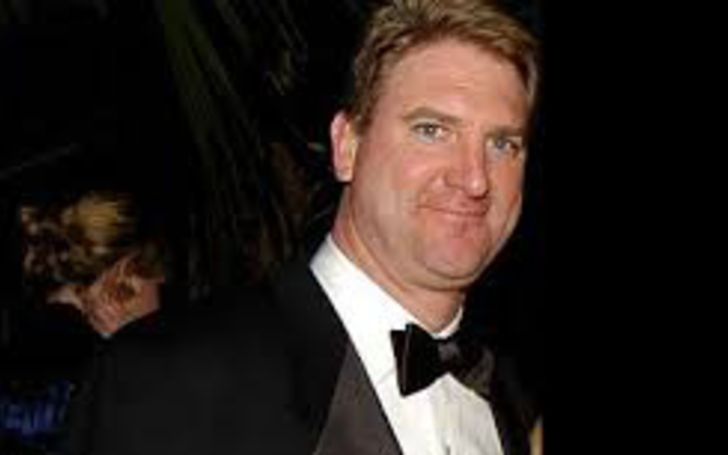 Daniel John Gregory is popular for being the husband of Fox News Channel’s anchor Martha MacCallum. He came on the media spotlight because of his relationship with Martha.

Daniel John Gregory and Martha MacCallum are already in a married relationship, but are they happy? Is the duo content with each other? And, does Daniel hold any children with his wife Martha? Let’s find out!

Daniel John Gregory is a blissfully married man. He tied the knot to his beautiful girlfriend turned to a spouse, Martha MacCallum. The loving duo met for the first time at a wedding. The pair first spent their date watching the Godfather 3 and later, dining at the John’s Pizza in NYC.

After several years of their dating, the couple tied the knot on August 22, 1992, in a private ceremony in the presence of their close ones and family members.

Coming to their marital life, the couple once faced the rumors of their divorce, however, all of the rumors were fake. So, in recent days, the loving pair is happily enjoying their blissful married life without any divorce and affair issues.

Currently, Daniel John Gregory is quite happy in his marital bonding with his wife, Martha MacCallum. You don’t believe us? Well, just look at their picture on his wife’s Instagram!

Daniel John Gregory possesses an estimated net worth of around $1 million, as per Biographymask. He is an American businessman by profession so, he earns a great deal from his business. Gregory also serves as the Vice President of Gregory Packaging Incorporation through which he gains a good sum of money.

In contrast, his wife Martha MacCallum has an estimated net worth of around $10 million as of 2020 which is $2 million more than his fortune in 2019, that is, $8 million. Furthermore, she is one of the famous anchors of American TV channel; Fox News. So, she earns an average annual salary of around $83,300 after tax.

In recent days, Gregory and his family are living in a house in Chatham, Massachusetts, on the elbow of Cape Cod which is worth around $3.2 million.