Who Is Danica Roem? Meet The First Openly Transgender Elected Official In Virginia; Also, Explore Danica Roem’s Married Life Along With Her Wiki-Bio! 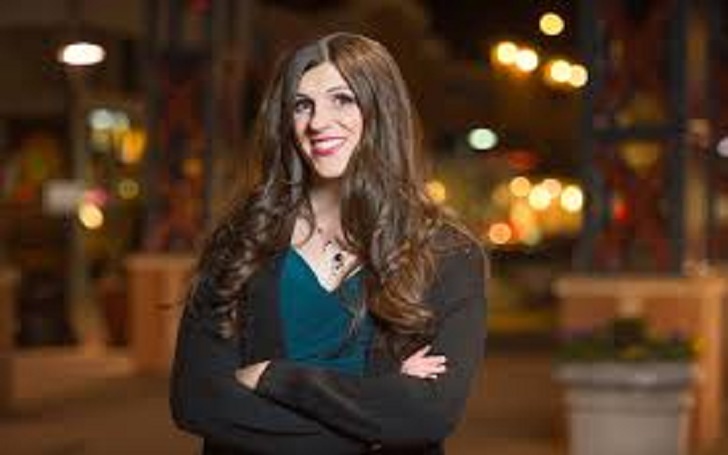 A transgender Democrat Danica Roem, a former journalist, defeated one of Virginia’s most socially conservative and incumbent Republican candidate Del. Bob Marshall. She became the first openly transgender candidate, elected to the Virginia House of Delegates on 7th November, Tuesday.

Danica Roem has made a history of being the first openly transgender person, elected and seated in a state legislature. Ms. Roem, who is a heavy metal vocalist had 54 percent of the vote with 19 of 20 precincts reporting. Last year, Hillary Clinton won Ms. Roem’s district by 14 points over Donald Trump.

Bob Marshall, 73, has served in Virginia’s House of Delegates since 1992. He had been elected 13 times since then. He introduced a “bathroom bill” to the legislature earlier this year and had referred to himself as the state’s “chief homophobe” once. However, the bill never made it out.

The race between Ms. Roem and Mr. Marshall focused on traffic, jobs, and other local issues in Prince William County.

Mr. Marshall expressed his loss on Facebook Tuesday where he said:

Though we all wish tonight would have turned out differently, I am deeply grateful for your support and effort over the years. I’m committed to continue the fight for you, but in a different role going forward. 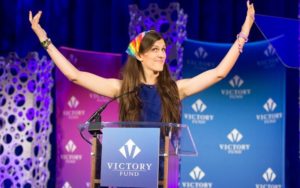 Danica Roem Married/Dating; Who Is Her Husband/Boyfriend?

Though she has not talked anything about her dating/ married life, it looks like she has not married yet. Instead of a husband, she has a boyfriend in her life. She has been dating her boyfriend for two years and is in living relationship. Her boyfriend has a 9-year-old daughter, whom Danica considers her stepchild.

While talking about her boyfriend and her stepchild in an interview with Cosmopolitan on 14th September 2017, she said:

I don’t want to expose my family to this shit

Her stepchild studies in the Prince William County school division. She has been active on her stepchild’s school board.

If you have an interest in Danica Roem’s dating/married life, then stay updated!

According to the Wiki, Danica was born to parents Marian and John Paul Roem. Anthony Oliveto, her maternal grandfather, acted as a father figure as Danica Roem’s father committed suicide when her age was just three.

Danica is a vocalist on the heavy metal band Cab Ride Home. Her most recent album entitled “Crash the Gate” was released in April.

Danica has won awards from the Virginia Press Association seven times as she has worked for nine years as a reporter for the Gainesville Times and Prince William Times.

Danica is a transgender who came out as transgender in 2013. However, she changed her real-name in 2015.