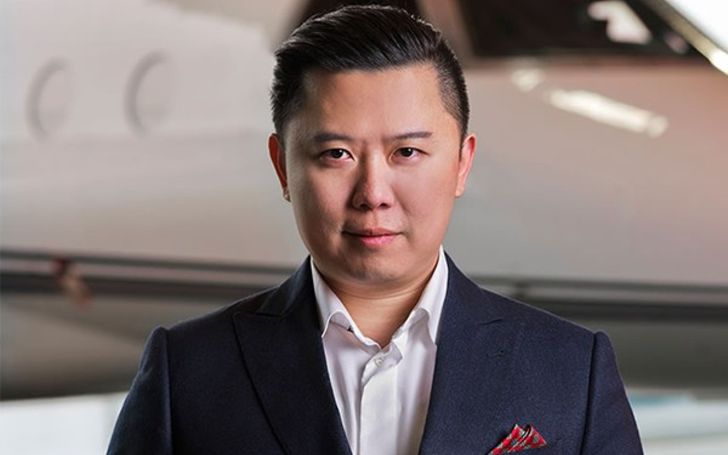 Dan Lok is one of a Chinese-Canadian successful businessman, who is mainly known as a multi-talented personality.

According to some sources, he couldn’t read or write English and was a punk kid. When he was already 21, he had failed the 13 business and caused a huge debt to the family.

And talking about his education status, he attended the school in Vancouver, Canada. During his school years, he used to get bullied by his classmates for his typical shy and quiet Asian kid. Later, he graduated from Douglas College in New Westminster, Canada.

Dan Lok started to earn money when his mother started to get disappointed in his father after being bankrupt. So, to earn money he began to work different minor works like delivering the newspaper, washing clothes, and many others. When he was already 21, he had failed the 13 business and caused a huge debt to the family. But he didn’t turn back and always stood up for his business.

After failing many times, later he decided to launch his one-man advertising. This business helped him to taste success. He was always motivated by his mother and get to know many things about business as being the apprentice of Alan Jacques. After that, he started to launch other successful business endeavors like Quick Turn Marketing International, Ltd, Founder of Inner Circle, Charm Junction Jewelry in Vancouver, and many more.

He has established and became the CEO of ‘The High Ticket Closer’, the certificate program. Later, he became one of the best motivational speakers and consultants. You can see his motivational videos on his Youtube channel. Besides being a businessman and motivational speaker, he is also an author. As an author, he has published many books like ‘Creativity Sucks!’, ‘Sold’, ‘Influence’, and ‘Secrets of Canadian Top Performers’.

Well, talking about Dan Lok’s private life, he is a married person. As of now, he is 39 years old. He has married his girlfriend Jennie Li, where they were in a longtime relationship. His spouse is an Asian-Canadian entrepreneur and chief strategist in her husband’s company. He met first her at a restaurant where she used to work as a cashier and waiter. Later, they became closer when Lok asked her phone number. Since then they started to date each other.

They had been in a relationship for more than a year. Later they married in 2007. Lok said that his life partner has always supported and cared for him even he had failed business for 13 times. She sometimes appears on his Youtube channel to present and share their experiences. There is no further information about their separation or divorce, so we believe that they are spending their quarantines together. Also, visit his Instagram.

Dan Lok is a Millionaire

Many online sources often say that Dan Lok is one of the experts in marketing, business, and sales. So we believed that he has earned a huge amount of money and fame as well. Besides, he is also an author, where he has published many books. As of 2020, his net worth is around $80 million.