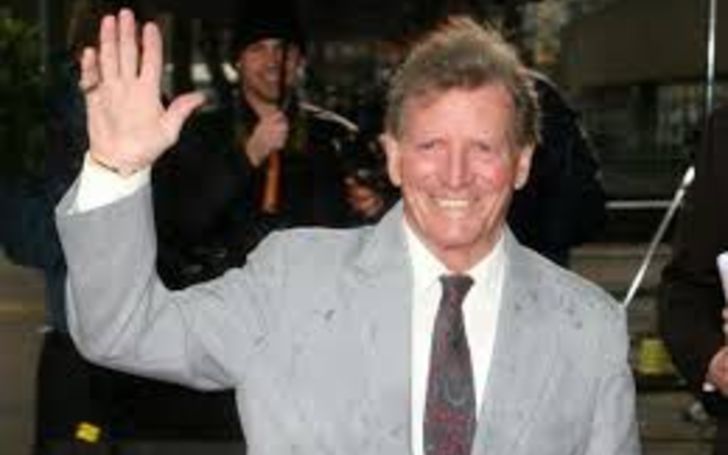 Johnny Briggs, who starred in the long-running soap opera Coronation Street has passed away. The actor’s family stated that he passed away peacefully at his home. The late celeb was suffering from a long illness and was 85 at the time of his death.

The statement released by his family read:

“It is with great sadness that we announce the death of our father, Johnny Briggs. He passed away peacefully this morning after a long illness, with family by his side. He was 85. We politely ask for privacy at this time, so that we can quietly grieve as a family and remember the wonderful times we had with him.”

Briggs played the longrunning soap opera’s character Mike Baldwin for three decades from 1976 to 2006, appearing in 2,348 episodes. After playing the same character for such a long time as Johnny did, he announced that he would be leaving the show in 2005.

Upon his announcement of the show’s exit, the writers had to diagnose Johnny’s character Baldwin with Alzheimer’s disease and, in the show, died in Ken Barlow‘s arms after having a heart attack. In the final episode in “Coronation Street,” more than 12 million tuned in to watch.

For his performance, Briggs received the British Soap Award for lifetime achievement in 2006 and was awarded an MBE the following year.

Born in Battersea, London, England, Briggs evacuated out of London during the Blitz campaign of World War II. He began his acting career in 1948 when he played in the British film Quartet. The Crossroads star served two years of national service with the Royal Tank Regiment in Germany before returning to acting in 1953.

You May Also Like To Read: Disrespectful Transplant Photo of Selena Gomez Prompts Chinese Show Apology!

As for his personal life, he married Caroline Sinclair in 1961 before divorcing in 1975. The two shared two children.

The London-born celeb married for the second time with Christine Allsop, a school teacher, in 1977. However, the marriage ended with a divorce in 2006. From his second wife, he has four children.