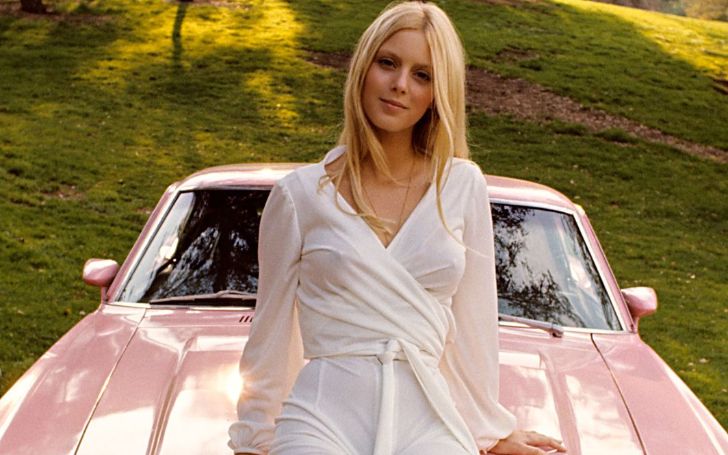 Late Connie Kreski (1946-1995) was one of the gorgeous American Playboy magazine models and a Hollywood actress. For an actress, constantly concerned about physique, the Playmate of the Year 1969 faced an unfortunate death at the age of 48.

Following the untimely death, all of her fans and co-workers endured great shock. The elegant face of the highly reputed editorial will always be in our memories. Let us find the exact details behind her untimely death.

On 21 March 1995, the elegant beauty left the world suffering from blocked blood flow in her brain at the Beverly Hills, LA. Consequently, the reports suggested the obstructed carotid artery was the courtesy of high cholesterol in her body.

Nonetheless, the irresistible starlet joins the list of Nipsey Hussle, Chris Burrous, and Colin Kroll as the dignitary personalities to pass away at such blooming age.

In the famous Sharon Tate’s 1969 massacre, the 8-month pregnant Tate invited Kreski and her social mate John Phillips, Michelle Phillips, Tina Sinatra, Jacqueline Bisset, and Andrew Prine to her mansion at Los Angeles on August 9, 1969. However, luckily Kreski denied the invitation and saved herself from the horrific tragedy that took place since pregnant Tate and four others were murdered by Charles Manson criminal group.

A Playboy editorial staff spotted the dashing model at a University of Michigan football tournament before she rose to stardom. Consequently, she signed for Playboy magazine courtesy to her networking with the editor.

Impressively, she won Playmate of the Year in 1969 and Playboy of the Month in January 1968.

Besides modeling, Kreski featured in eleven credits on television series like The Trackers, The Black Bird, Aspen, and more during the seventies.

Who were Kreski’s Lucky Dates?

Being a Playboy model is no piece of cake. Kreski had to work on her fitness and health. She was 5 feet 5 inches high (165 cm) and weighed 69 kgs.

The dashing personality has blue colored eyes and blonde hair. Alongside, she also possessed an attractive figure with chest 35′, waist 23′, and hips of 36 inches.