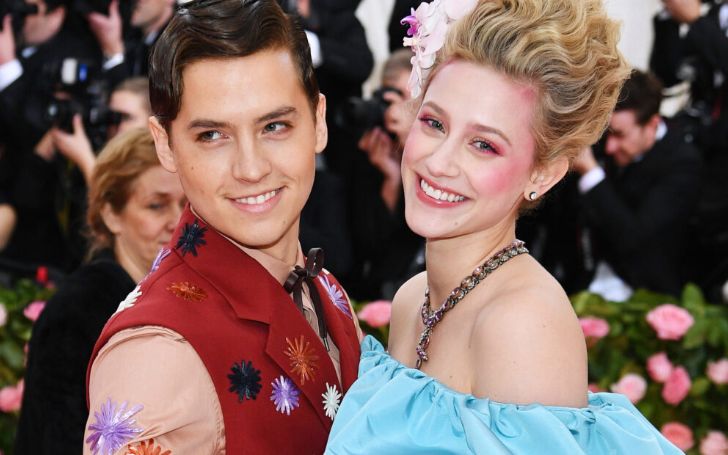 Bad news to all Cole and Lili fans. A source told E! News that the Riverdale actor Cole Sprouse ended his two-year relationship with costar Lili Reinhart during the early summer, which has severely broken fans’ hearts all across the Internet.

The insider shared, “Their relationship has always been up and down. They split this time after an argument while on their break from filming. Cole decided to end the relationship.”

Despite the spot, the costars, and now-exes will still be working together now that Riverdale Season 4 is in production, it will be fun to watch and the fans can see them on screen.

It was hinted by Reinhart too as she tweeted on July 5 sharing she returned to Vancouver, where the show is filmed. They are about to shoot the next chapter of the hit CW series.

Find Out: Is George Smart Married To Lisa Snowdon?

A source told People recently that “things have felt super heavy in [Lili and Cole’s] relationship for a while, and it got to be too much,” as with all the accusations and drama the ‘Jack and Cody’ star dealt, it surely been disturbing him.

Regardless of all the ups and downs, they’re keeping things “very professional” and “trying to be as amicable and friendly as possible.”This content is imported from Instagram.

The things that prove the former couple maintained professionalism is when they appeared at San Diego Comic-Con together over the weekend, with the cast members and everything seemed normal. As a matter of fact, they even sat next to each other at a panel.

Reinhart also indicated on the event shading with a sense of humor, where she posted a photo of her with Cole and fellow costar, KJ Apa, on Instagram with a caption, “Please don’t put me between these two ever again.”