Who Is Cody Nickson Daughter? Know His Bio Including Height, Age, Wife, Family, And Net worth 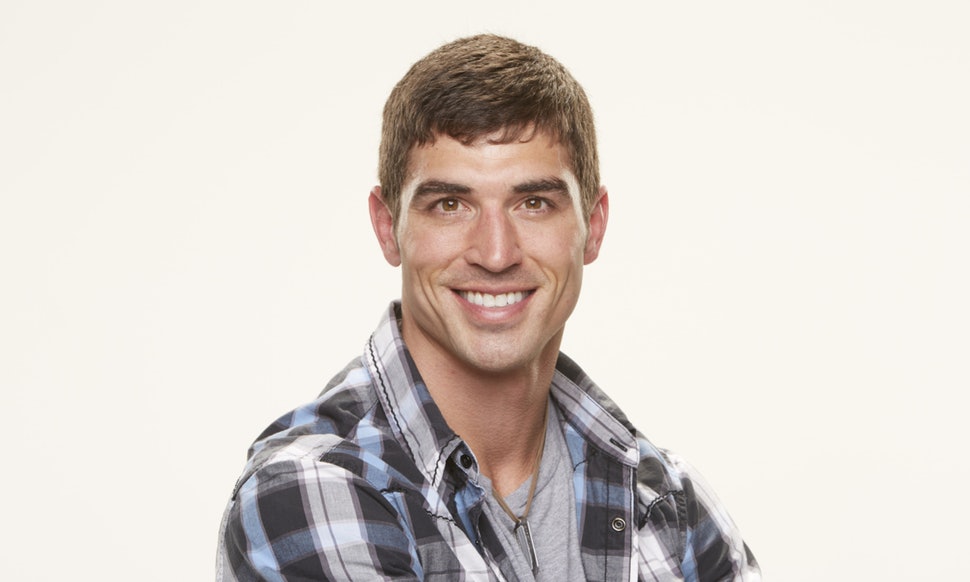 Reality shows have helped many people to blossom their career. Some of the shows have also helped people find their love.

Likewise, Big Brother 2017 participant, Cody Nickson got married to his showmance partner-cum-girlfriend, Jessica Graf on 14th October this year. The relationship, which was supposed to be fake and just a strategy to win the show Big Brother, has moved up to the next level.

Cody made headlines when he got engaged to his girlfriend, Jessica. He even announced that they were expecting their first child together. He is already a father to his daughter from his previous wife.

Cody Nickson met his partner in Big Brother as he started the showmance with the contestant, Jessica Graf. The couple didn’t just end their showmance but took it to real life and got married to each other.

Fans gave the pair a name “Jody,” and they started their self-proclaimed YouTube channel, Living Body, where they uploaded vlogs and showed some glimpses of their life together.

On 13th February 2018, Cody put a ring on Jessica’s ring finger and announced their engagement on YouTube and Instagram. After getting engaged, the pair began to maintain silence about their wedding. Finally, on 14 April, Jessica revealed about her wedding dress on Instagram.

On 6 July, she announced how it took more than a cake expert to come up with the perfect wedding cake. After three months, on 14th October, the duo finally got married in an outdoor wedding ceremony at The Chateau Le Dome at Saddlerock Ranch in Malibu.

Cody has an adorable daughter named Paisley. In October 2017, he revealed about his daughter to Jessica. She was surprised at first but instantly fell in love with his daughter. She never misses the chance to let the fans know her adoration for the little daughter.

Also, Jessica had announced that Paisley would be the flower girl at their wedding. Cody hasn’t revealed why he split with his former wife, but he has a harmonious co-parenting relationship with Paisley’s mother.

Cody and Jessica have already taken the role of Paisley’s parents. Also, Cody’s ex-wife is in good terms with Jessica too.

Cody appeared on the 19th season of the reality show Big Brother. Later, he appeared alongside Jessica on Big Brother 20 to host the second POV competition.

He and his now-wife, Jessica, also participated in the 30th season of the U.S. television series The Amazing Race. They later won the game and took home $1,000,000 prize along with the $5,000 reward, becoming the first former Big Brother contestants to win the Amazing Race. They had won the reward earlier during the race.

But what’s the figure of Cody Nickson net worth?

As of 2018, Cody Nickson net worth is under review.

Cody Nickson was born in the year 1985 in Lake Mills, Iowa, USA. His birthday falls on 13th March, which makes his age 33.

Cody was born to mother, Darcy Nickson. Nothing is known about his father, siblings, and family background. He currently resides in Plano, Texas.

Cody, who shares the life motto of “Semper Fidelis,” doesn’t take anything for granted and works hard for everything. He enjoys a tall height of 6 feet and maintains ribbed physique.