Clark Gable’s Grandson, Clark James Passed Away; Death at the age of 30 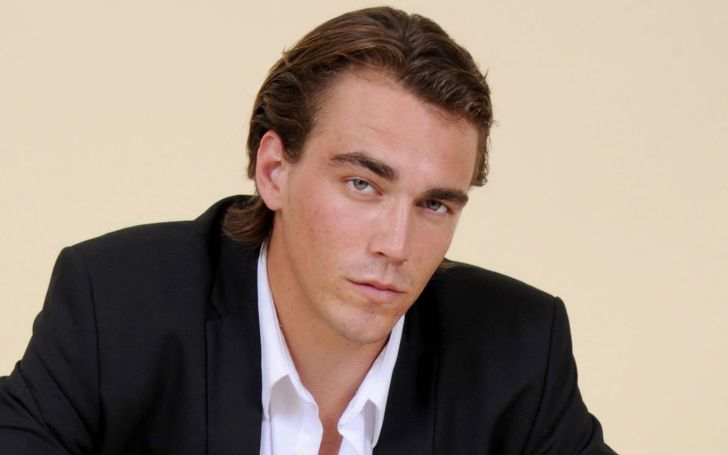 Clark James Passed Away at the age of 30!

Cheater‘s host and star Clark Gable‘s grandson Clark James Gable died on Friday.  He was 30 years of age during his untimely demise. 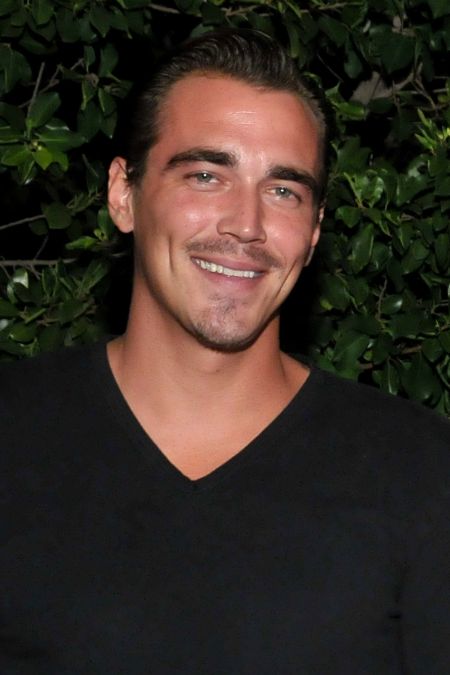 Have a look at the late actor Clark James
Image Source: Wikipedia

The actor popularly also referred to as Clark Gable III was found unresponsive by his fiancee at his house and rushed him to the hospital.

To add up, His mother took to Instagram to deliver a heartfelt message about the demise of his son.

The actor’s sister Kayley Gable posted the tragic news of her brother’s demise on Facebook.

My brother was found unresponsive this morning by his fiancé and didn’t wake up.

I LOVE YOU CLARKIE I’m so sorry we couldn’t save you my heart is broken and shattered RIP.

Gable was a rising star in the entertainment industry. He hosted a variety of seasons of the reality show Cheaters. In addition, the show is an unscripted sting operation on the people who are suspected of cheating on their partners.

A Renowned Actor and Grandson of a Star

Clark Gable made a mark for himself in the movie industry through his versatile roles in movies and TV shows. Moreover, He was an aspiring actor in Hollywood with great possibilities ahead of him. 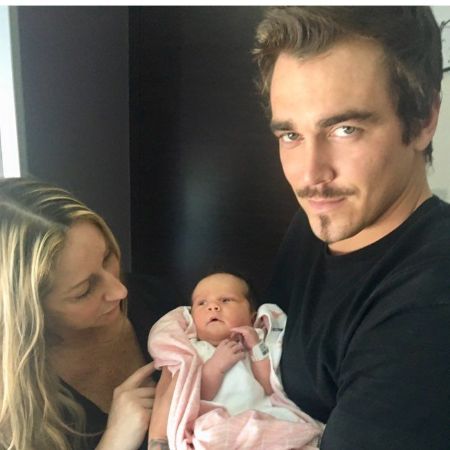 Nonetheless, Clark Gable kept himself busy with filming the crime drama Sunset at Dawn in his last days. He also had recently wrapped the comedy-drama Heckle before his death.

Moreover, the deceased actor is the grandson of the renowned actor Clark Gable, who earned fame through widely acclaimed movies including It Happened One Night, Gone With the Wind, Mutiny on the Bounty, and Teacher’s Pet. Gable died in 1960 at the age of 59.