Engaged! After dating for four years, Christina Perri got married to her boyfriend! 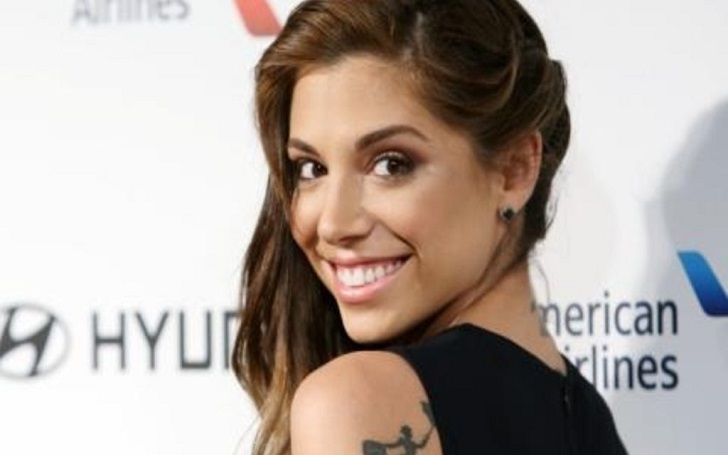 Singer Christina Perri got engaged to boyfriend Paul Costabile after dating for four years. Christina shared the news on social media Wednesday with a photo of her engagement ring and the caption that read’s

‘Paul asked me to marry him tonight, and I said yes!’

paul asked me to marry him tonight & i said yes!

Paul also shared a photo on his Instagram and captioned it as:

’ I knew I wanted to ask the girl to marry me the day she walked into the green screen for an interview almost four years ago. I finally asked her right here tonight, and she said yes!!!’

I knew I wanted to ask this girl to marry me the day she walked into the green screen for an interview almost 4 years ago. I finally asked her right here tonight and she said yes !!!

Christina Perri is an American singer, songwriter, pianist, model, and guitarist. When she was 22 years old, she got married but divorced after 18 months later to a video producer. On her failed marriage, in an interview she said;

“It was really fast, like a stepping stone from one path to the next. We ran to Florida and eloped. It didn’t make any sense. I felt like a different person in a different life – I had a house, a dog, and a car.

On August 1, 2012, she announced through Facebook that a very Merry Perry Christmas EP would be released on October 16, 2012. 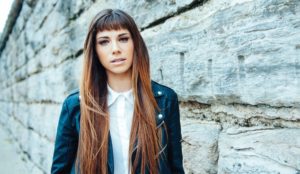 On May 14, 2013, she received the BMI award for her song “ A Thousand Years” at the 61st annual BMI Pop Awards held in Beverly Hills, California. In 2014 she wrote Head or Heart.

In May 2016 she announced through her Instagram account that she was currently working on her recent albums.

Six months after their engagement Christina Perri and her fiance,  Paul Costabile tied the knot on 12 December 2017. That is not the end of their story, though. In fact, Perri and Costabile also became parents together as she gave birth to a daughter on 17 January 2018. The name of their daughter is Carmella Stanley Costabile.