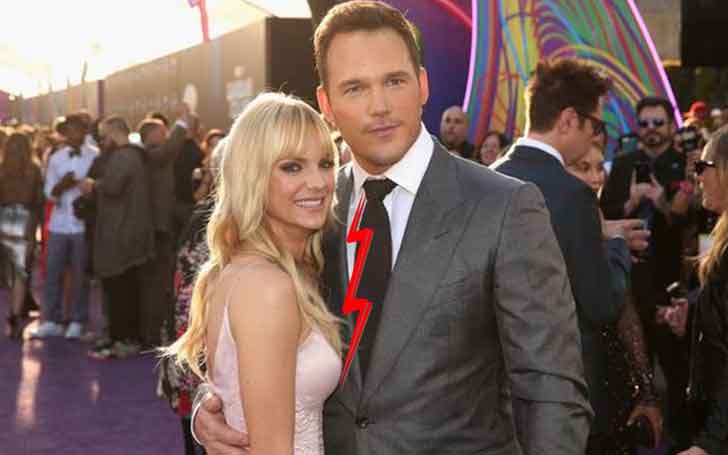 Actor Chris Pratt, 38, and his wife of a long time Anna Faris, 40, announced their separation legally on August 6 on Sunday after eight years of marriage.

Pratt shared the news of their separation with his wife on his Facebook page where he wrote;

“Anna and I are sad to announce we are legally separating. We tried hard for a long time, and we’re really disappointed. Our son has two parents who love him very much, and for his sake, we want to keep this situation as private as possible moving forward.”

According to these statements posted on their official social media pages, it seems that they have filed for divorce. The couple names were at the end of the statement, which continued;

“We still have the love for each other, will always cherish our time together and continue to have the deepest respect for one another.”

After Chris Pratt had posted the divorce news on his Facebook post, the same statement was posted by Anna on her twitter account, but some lines were missing. Chris and Anna share one child together named Jack Pratt, who will be 5 in August.

He talked about his prematurely born son Jack, where he said;

“Our son was destined to be tough, but thanks to you he will be smart, too.” 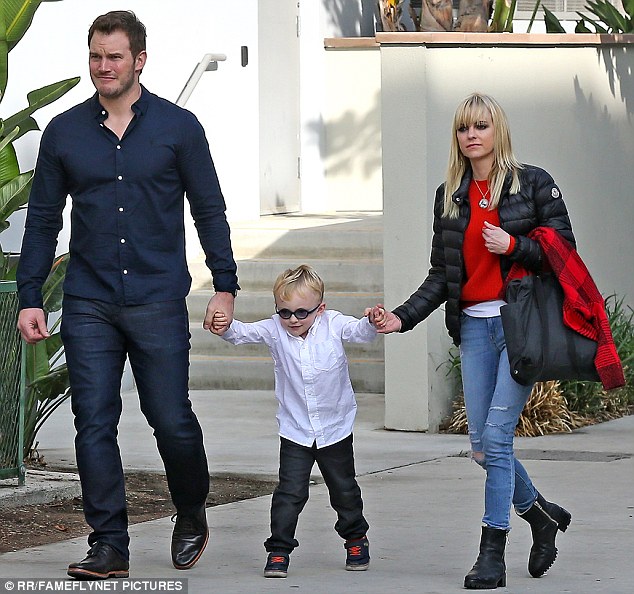 There had been rumors surfaced over the past few years of divorce between these couples as they both were seen without their wedding rings at various events. Anna Faris was noticeable without her engagement ring at the L.A. premiere of the Emoji movies in July.

Last year, Anna spoke about Chris being her soulmate to the Huffington post. She replied saying he is sexy as well as a great person. She also added saying Chris is humble, leader, great husband, and an incredible father.

In the year 2015, He opened up to Elle magazine about meeting Anna before their relationship while filming. Chris said that he and Anna were friends and at the end of the movie Anna left her husband.

Back then they started dating in Los Angeles. About the early time dating Chris said;

“We were friends, and I was there for her. And we had just played love interests, so we had this tight bond spending so much time and spending nights in Phoenix, but we never crossed the line. But we were, I think, developing feelings for each other at the time, you know? The day that she told me she was leaving her husband, I knew I was going to marry her.”