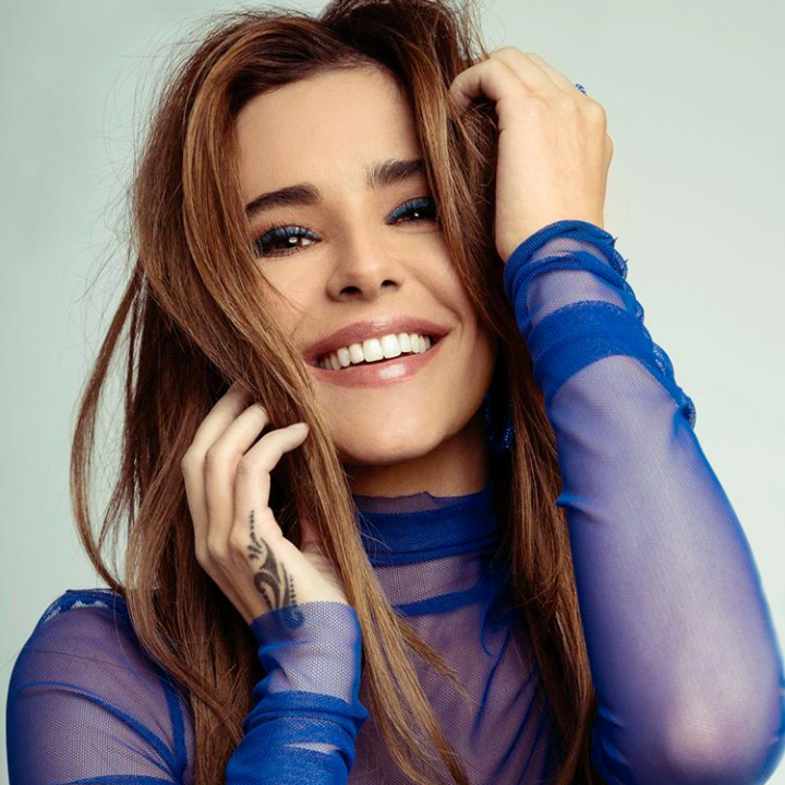 The former X-Factor Judge, Cheryl Ann Tweedy dating someone half her age and further bearing a son with the same person have always made the topic of controversies and headlines.

Though Cheryl has created controversies, she seems content with what she does. With no regrets whatsoever, she goes on with her daily life and has become able to make her career bloom to a whole new level. From her career, has the lady earned more than a million dollars or is she still stuck in thousands?

Who is Cheryl Ann Tweedy?

Cheryl Ann Tweedy is an English singer and television personality, who rose to fame after winning a place in Girls Aloud (2002), a group created through, Popstars: The Rivals.

Born (30th June 1983) and raised in Newcastle, England, Ann is the first British female solo artist to have five number-one singles in the UK. She became a judge on the UK version of The X Factor in 2008, which she left in 2011, to join America’s version of the X-factor.

The lady left American X-factor during the audition stage and returned to judge series 11 and 12 of the UK version. Since then she is a recognised and photographed style icon, being referred to as a “fashionista” by the press.

What is the Net Worth of Cheryl Ann Tweedy?

In July 2018, Cheryl Ann Tweedy stated that her fifth studio album is pretty much finished. The album’s first single, Love Made Me Do It, was released on 9th November 2018. The second single Let You released in May 2019.

Cheryl, in addition to that, served as a dance captain on the first season of BBC one dance competition, The Greatest Dancer, which premiered on 5 January 2019.

Is Cheryl Ann Tweedy Married or Dating Someone?

The 35 years’ old, Former X-Factor judge, Cheryl Ann Tweedy is currently single and shares that she wishes to be that way until she finds someone worth dating.

Previously, Cheryl Ann Tweedy dated the One Direction member, Liam Payne from May 2016 to July 2018.

The couple decided to part their ways on mutual consent and shared the same on their Twitter.

We still have so much love for each other as a family. Bear is our world and we ask that you respect his privacy as we navigate our way through this together.

We are sad to announce that we are going our separate ways. It’s been a tough decision for us to make.

The couple shares a boy child, Bear Payne whose birth date is March 22, 2017. The son took the One Direction star, Liam Payne’s surname.

Similarly, Cheryl Ann Tweedy was previously in a married relationship with Chelsea footballer Ashley Cole in 2006 in Hertfordshire, after dating for two years.

In 2010, Cheryl announced their divorce after the duo started having arguments and fights on a daily basis. Further, the singer and model stated that she took this vast step after Ashley admitted to cheating on her multiple times.

Besides Ashley, Cheryl also was in a marital bond with her spouse, Jean-Bernard Fernandez-Versini. They started their matrimony in 2014 and two years later, the couple broke up.

Having an Hourglass kind of body shape, Cheryl’s dress size is 4, foot size is 6, Hips size is 33 inches, waist size is 23 inches and, the standard body measurements are 34-23-33 inches.

Where is Cheryl Ann Tweedy originally from?

What is the nationality of Cheryl Ann Tweedy?

Which ethnicity does Cheryl Ann Tweedy belong to?

How tall is Cheryl Ann Tweedy?

What is the body weight of Cheryl Ann Tweedy?

What are the body measurements of Cheryl Ann Tweedy?