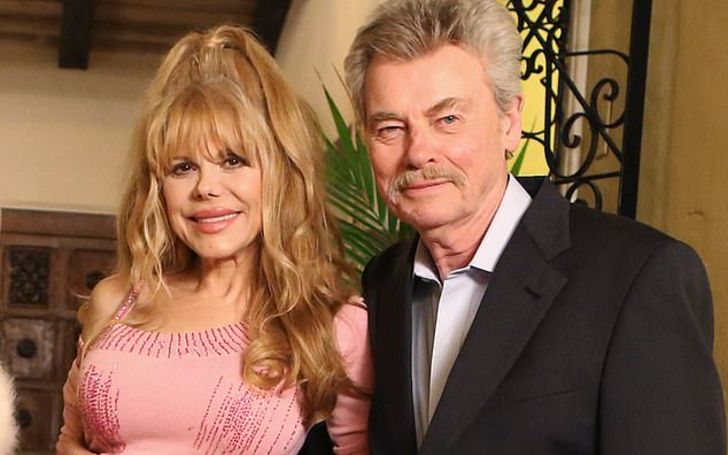 Kjell Rasten, husband of the Spanish American singer  Charo found dead at the couple’s home in the Beverly Hills on Monday by apparent suicide.

As per some sources to The Blast, Kjell died of the self-inflicted wound using a semi-automatic pistol. Additional details about the place and the condition of his home while the authorities arrived are still unavailable.

According to sources, the informer (presumably Charo) called 911 as she primarily thought Kjell fell and hit his head.

At the spot, Charo ran out of the house screaming, covered in blood and inconsolable as she rode with her husband of over 40 years, Rasten in the ambulance.

The reason behind his action is still unclear due to the absence of suicide notes or further information regarding the incident.

In 1985, he produced the International Championship of Magic. Not only that, he also served as the production manager for ABC Late Night for one episode in 1974. After his marriage with Charo, Rasten served as her manager for several years.

The couple kept their married life relatively private. In fact, Charo rarely posted about her husband on her Instagram account.

Charo and Rasten appeared together on a 2015 episode of Celebrity Wife Swap. During that show, Charo swapped hubbies with her former Love Boat co-star, Jill Whelan.

The duo shared a son, Shel Rasten who is an actor and a producer. According to his IMDb page, Shel most recently appeared in the television movie Sharknado 5: Global Swarming, released in 2017.

Charo, an accomplished flamenco guitarist as well as actress and comedian, was previously in a married relationship with bandleader Xavier Cugat from 1966 to 1978  which she claims to be a business arrangement.