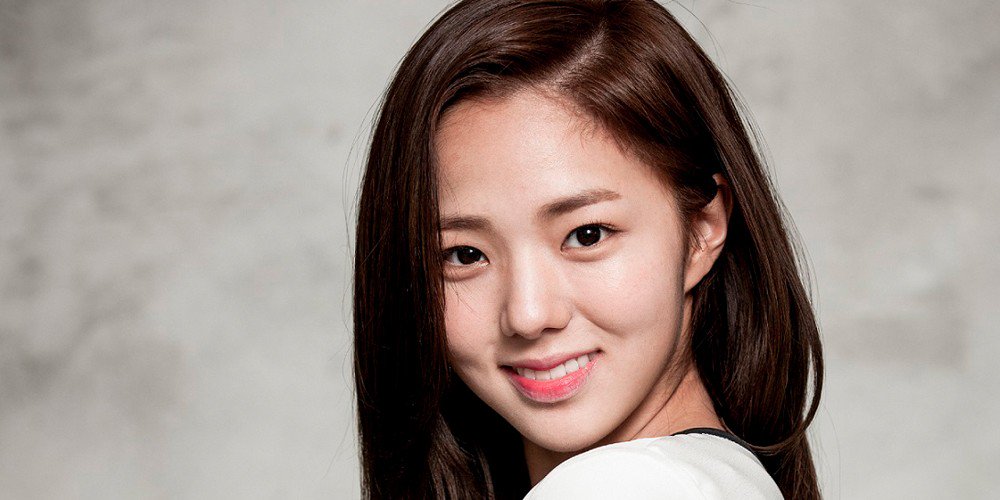 Chae Soo-Bin is popular for appearing in the Korean drama Love in the Moonlight, which achieved the highest audience rating of 23.3% in South Korea and critics applauded for its production, performances, and music. She played a straightforward, proud, and worldly enough to the adapt royal consort of Yong in drama.

Let’s know a little more about her rights below:

Is Chae Soon Bin Dating anyone? Know About her Boyfriend.

In one of the Korean variety shows, Chae Son Bin revealed her ideal type-someone with good height and manners. The MC of the show coyly related her ideal type with Yoon Kyung Sang, lead star of The Rebel.

When the actress guested on the January 8 episode of the SBS show Flower Crew, she shared her first kiss in the small stream located behind the school. They used to hang out for catching tadpoles during high school days. She was in 10th grade that time.

I have a lot of dogs 😝🐶 pic.twitter.com/QgmZ8s5MhG

The people who entered in her life include familiar names like Baek Gyun, a robotic engineer, and Uhm Ki Joon. Recently, her name is allegedly connected with I am Not a Robot costar Yoo Seung-ho.

Born on 10th July 1994, she accomplished graduation from the Konkuk University, a Private University in Seoul, South Korea. She is associated with the TOIN Entertainment. She has appeared in a few music videos like Girlfriend by the Unique feat. Bobby Kim and Jung Yup’s you are, you are, you are, featured Wax.

Thanks to the person who captured this photo. I really love your shot 💕 pic.twitter.com/dzk7Qygppm

The 23 years old Chae Soo Bin entered Korean drama land as Han Eun Soo, a part-time employee in a pizza restaurant in House of BlueBird (2015). The same year, she was followed by the role of Kwon Soon Ah in Cheer Up. The role of manipulative character surviving at its best for mother expectation, lead Chae Soo-Bin to bag Best New Actress Award in 4th APAN Star Awards.

Before landing in Korean Drama, she featured in Korean movie My Dictator during 2014. Once, Casting Director noted her on the streets and led her to make debut with My Dictator.

The year 2016, marked her presence in hit Korean drama Love in the Moonlight along Park Bo Young and Kim Yoo Jung. The drama is known for the creation of Moonlight Syndrome, ruling over topicality, content, and brand reputation charts. She also earned the nomination at 30th KBS Drama Awards.

The same year, she starred in the play Blackbird and My Catman, which was a Chinese South Korean web drama series.

Chae Soo Bin landed into the principal role for the first time in the historical Korean drama The Rebel during 2017. With an average viewership rating of 11.34%, the television series was a moderate success. It was commended by both critics and audiences for its storylines and spectacular performance.

Then, she starred along Go Kyung Po and Yoo Seung Ho in the drama Strongest Deliveryman and I am not a Robot respectively. Both of the romantic drama raised her popularity ever since. She personified the role of Artificial intelligence robot with high emotional intelligence in latter Korean drama.

Chae Soo-Bin’ Net Worth and Height

Soo-bin is quite tall with the height of 5 ft 5 inches. She worked in more than ten k- drama series in three spans of years. It is a great achievement for the young actress. As of 2018, Chae Soo-Bin’s net worth is around $16 million. The report of 2018 mentioned her annual salary to be across $2 million. Over one year, there is a hefty change in her net worth. The credit goes to her rising popularity in Korean drama wave.

She is active on social media platforms, where she usually uploads her daily basis, behind the screenshots and friendly connection with fan base through Soobinms. The lady has over 886k follower on her Instagram channel.