Skip to content
Home » Entertainment » Who is Chad Duell Dating after Breaking up with Ex-girlfriend? Know her Past Affairs and Relationships

Who is Chad Duell Dating after Breaking up with Ex-girlfriend? Know her Past Affairs and Relationships 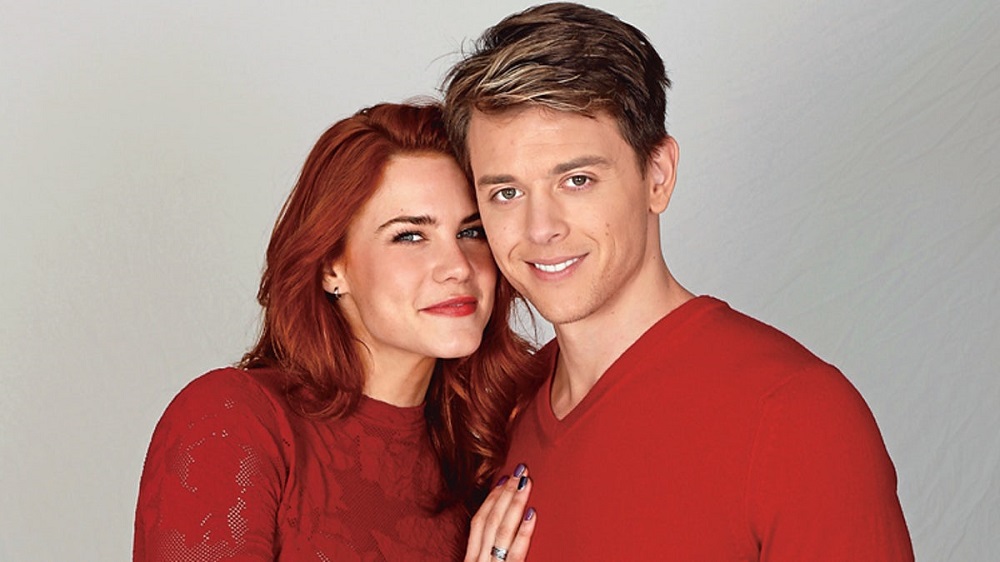 Chad Lewis Duell or simply Chad Duell is one of the famous American actors who is famous for appearing in the role of Michael Corinthos on the American soap opera named “General Hospital.” Besides General Hospital, Duell has also appeared in several television series Wizards of Waverly Place and The Suite Life on Deck.

Who is Chad Duell Dating after Breaking up with Ex-girlfriend?

As Duell is handsome and has a sexy figure, thousands of his fans are quite curious to know about his personal life. At the moment, Duell is not single instead is happily taken.

It was back in 2013 when Duell and Hope met at the party. His friend and former castmate Bryan Craig introduced them. Immediately after they knew each other, the couple hit it off and found out that they share a lot in common.

They first talked about the music and agriculture. Later, Duell recalled the moment and said that he wanted to hang out with her, but world up ends up dating her so found himself keeping the distance. But all thanks to Hope’s last silly message before giving up and now the rest is history!

In the same way, Hope also revealed the sayings of her parents on how love should be easy and someone who was her best friend. But she totally lost the hope in love while growing up but all thanks to Duell who made the things real.

Soon after becoming close friends, the couple started in 2016. Now, over the two years, the couple’s relationship has been much stronger and smoother. The couple has been spotted together in several events and vacations.

If you go across Chad Duell and Hope’s Instagram, you might see several of their pictures together. All those pictures clearly reflect that the couple is deeply and madly in love with each other.

As of now, Chad Duell and Hope does not have plans of tying the knot any soon but will definitely get married in nearby future.

Chad Duell’s Past Affairs and Relationships

After over a year, Chad Duell married Taylor on September 15, 2012, in a private ceremony but sadly, their marriage was annulled in late 2012. Duell claimed that the marriage had been too soon and the couple could not handle it longer and thus separation.

After divorcing/separating from the first wife, Duell soon started dating Kristen Alderson. Kristen was his General Hospital’ co-star, and sources claim that the couple fell in love at the set and starting dating in 2012.

The couple was able to enjoy the dating relationship for only three years and eventually broke up in 2015. The couple broke up when Alderson left General Hospital and moved back to the east coast.

Now, after a year of separation from Alderson, Duell has found her lady love, Hope, and the couple is happily dating.