Cassie Steele is back at dating game? Is there a mystery boyfriend? Also find out about her past affairs, ex-boyfriend, bio and net worth. 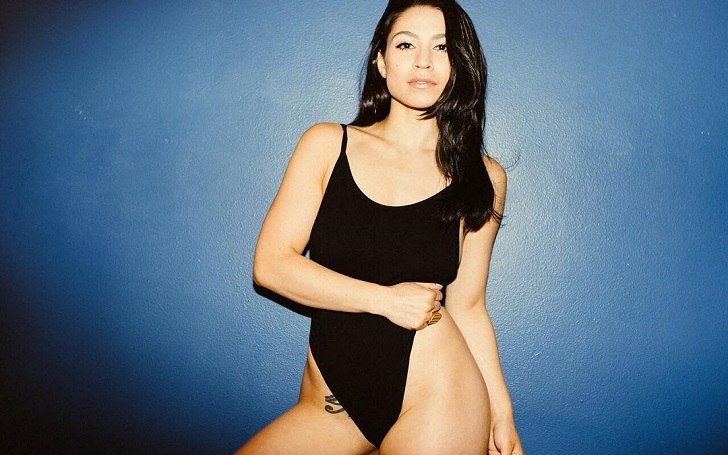 Canadian songwriter, singer, and actress Cassie Steele has dimples worth dying for, and I am pretty sure many men have lost their hearts upon her smile. There is no way this dimpled beauty is single but then again who knows.

She has been in the headlines previously for dating few men in the past. Let’s get to know if she is single or taken by now. Also, get to know more about her professional life and such.

Is Cassie Steele single or hiding a boyfriend? Find out about her ex-boyfriend!

Her die-hard fans from a male population can sing in rejoice as Cassie Steele is reportedly single. And even if Cassie is dating anyone, it isn’t severe enough to be making it public. Yes, we understand how hard it is for us to comprehend that this beautiful bombshell has remained single since her split with Jesse Giddings. Either she is single because of her true dedication towards her career or that she is trying to keep her relationship in little light as her previous ones were public but didn’t work out very well.

The famous personality Cassie Steele dated is a Canadian musician, designer, actor, artist, and photographer Jesse Giddings. This couple enjoyed their time in a love bubble for quite the time as their relationship began during 2013 itself. 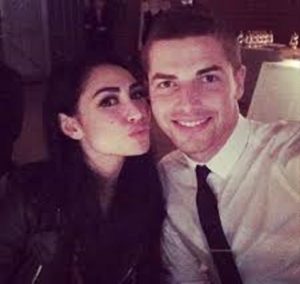 Caption: Cassie and her boyfriend Jessie enjoying their night out in L.A. in 2013

Things changed into bittersweet memories for the couple after three years of relationship as sources from people.com have claimed Jesse Giddings to be secretly married to Hannah Simone and to burn things further, they are even expected to have a baby together anytime soon.

Well as heartbreaking it is for Cassie, this seems to be good news for her fans that Steele is now allegedly single. Or at least these tweets from her apparently hints so!

Cassie, 27 was said to be dating American actor Drew Roy back in 2008 when she was just 18 years old. They had a relationship for a year and thing ended in March of 2009.
Cassie mended her broken heart when things heated up between her and another Canadian actor named Mike Lobel in 2010. 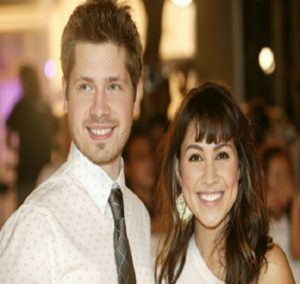 Caption: Good times between Mike and Cassie at the eTalk Star Schmooze back when they were dating

Sadly the happiness didn’t last long with this couple. They both ended things in the year 2013 only for Cassie to begin a new relationship with another famous TV personality.

At the moment. she is dating an artist from the United States, Trent K Garrett. The couple often shares a lot of pictures of their relationship and flaunts it on Instagram. The duo is not married but judging by their relationship, we can say we’ll be hearing the good news soon.

The 27-year-old Cassie is born and raised in Canada. The complete package of actress, singer, and songwriter seems to be taking on the film world with her great projects like Degrassi: The Next Generation, Sorority Surrogate, and The L.A. Complex. 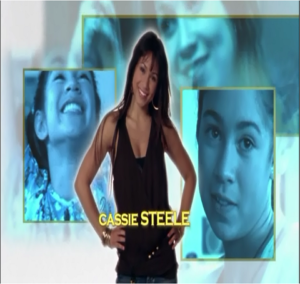 Caption: Cassie Steele in Degrassi- The Next Generation

Cassie is best known for portraying Manny Santos in Degrassi: The Next Generation. With amazing projects as such, Cassie has a net worth of $2 million.

We hope Cassie comes up with even more bright projects and keeps us all entertained with her movies. As for her Love life, we would certainly want her to find a prince charming that treats her well.