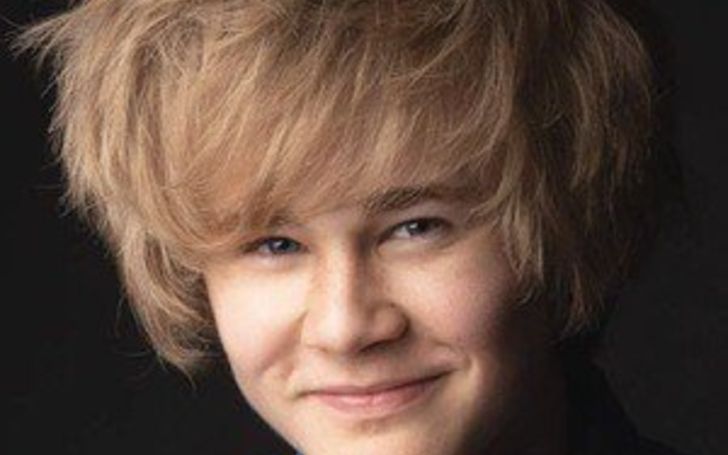 If we say little things do wonders, the child prodigy Casey Simpson is the one who deserves the name. The actor isn’t only limited to acting, but he is also an Instagram, YouTube, and Musical.ly star.

What is Casey Simpson Famous For?

His talent has made him a nominee for the Nickelodeon Kids’ Choice Award for his role as Ricky Harper on the Nickelodeon series Nicky, Ricky, Dicky & Dawn. At the early age of 16, the child star is about to amass 2 million Instagram followers and 447k YouTube subscribers. 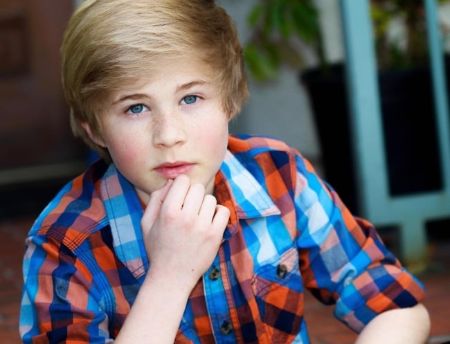 To be precise, many are curious to find out Casey Simpson’s net worth along with his family details. So, who are Casey Simpson’s parents? Has he any siblings, or is he the only child of his parents?

You must be willing to know the answer to these questions, along with Casey Simpson’s age and height. Hence, let’s explore Casey Simpson’s wiki facts, bio, age, height, family, birthday, siblings, and ethnicity without delay.

Casey Simpson was born on April 6, 2004, in Los Angeles, California, the United States to his American parents. He is currently 16 years old. His parents raised him and his older sister, Sabrina Simpson, in LA. His sister also appeared in most of his YouTube videos. 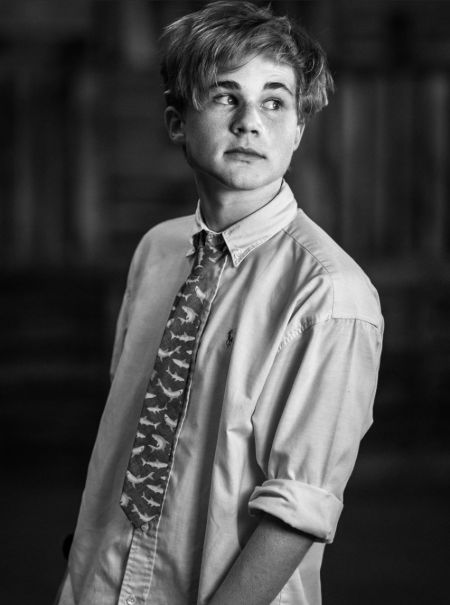 Since his early childhood, he is interested in acting, so he desires to become a full-time actor in the future. Casey celebrated his birthday on April 6, and currently, he is 16 years old. Furthermore, he belongs to the Caucasian ethnicity.

The 16 years old sensation knows very well to maintain a good relationship with his followers and subscribers, so he often shares hilarious and creative content on his social sites.

Since he is in his mid-teenage, there is no question of Casey Simpson being in a relationship. It is even inappropriate for one to ask about his affairs. The rising star has always been protective of his personal life from the media. 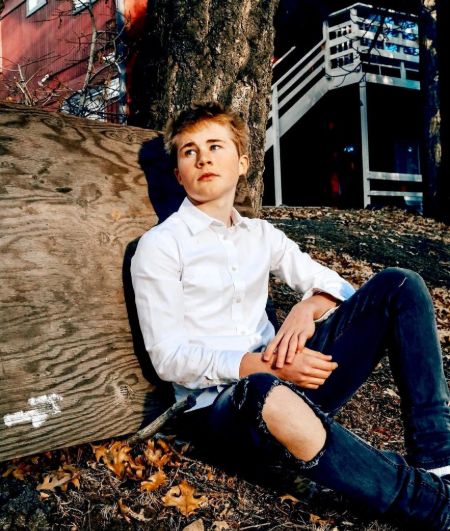 However, the sources have stated the actor had at least a relationship in the past. But detailed information about his dating life hasn’t been revealed. Going through his social media and other posts, he is living a single life as of 2020.

The actor/YouTuber stands at a height of 5 feet 4 inches. As he is in his teenage, his height will grow in a few years.

Casey Simpson started his acting career in various commercials. Following his interest in acting, he was featured on Frank TV in a comedy sketch called Santa. In 2013, he did an American sitcom show called The Goldbergs. He also did a voice-over in the American 3D computer-animated comedy movie Despicable Me 2 (2013).

But the hit Nickelodeon series Nicky, Ricky, Dicky & Dawn in 2014 gave him immense popularity as he appeared as Ricky Harper. For almost 84 episodes, he became the part of the series until 2018. In 2017, he became part of the TV movie Escape from Mr. Lemoncello’s Library.

Watch – My Strange Addiction with DangMattSmith!

Besides acting, the Favourite Male TV Star nominee created his self-titled YouTube channel on July 20, 2012. He uploads videos about random day to day stuff and mostly songs. With more than 26 million views, his YouTube channel has garnered more than 467k subscribers.

Also, check out: Paul McCrane Bio, Net Worth, Wife, Kids, Movies, Is it Okay if I Call You Mine, Movies, Age

Speaking of Casey Simpson’s asset, the child artist is determined to make his career better. While other kids of his age are engaged nowhere, there is Casey who is gathering thousands of wealth from his acting career and YouTube. As of 2020, he has an estimated net worth of $1 million. 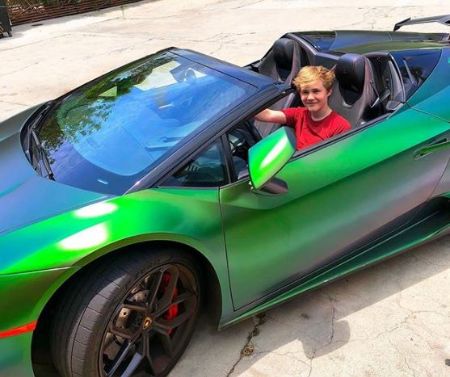 Behind Casey staggering net worth is also credited to his 23 acting credit for Movies & Tv Shows in IMDb. Some of his popular movies helped him pile up a good amount of cash, such as Nickelodeon movie Ho Ho, Despicable Me 2, Five, and Memoria.

Similarly, he also made a good paycheque from his popular Tv series Nickey, Ricky, Dicky & Dawn, How I Met Your Mother as Young Barney. Along with that, he also does commercials and advertisements through his social media. They also have donated a part of his wealth.

Don’t miss out: Who Is Matty Healy Dating? Here’s What You Need To Know!!!

An average child actor earns around $52,000 per year, according to Evans Villeotters; however, in the case of Casey, he earns more than average actors at just 16 years of age; all thanks to his prominent production house deal. So based on the evaluation, Casey is probably making $100k per year.