Caroline Blakiston Is Still Gracing Fans With Her Presence! 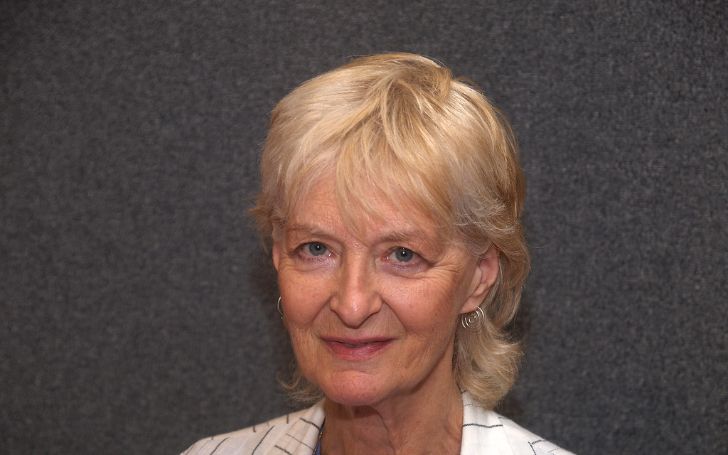 English Actress Caroline Blakiston is working as an actress for the past fifty years. During this long period, she saw various changes in the entertainment industry and adapted to it.

Thankfully for her, acting remained constant in her life. Her passion for arts and cinema remained the same and thus graced the screens till now. Read on to know about the works of the extraordinary alongside learning about her personal life that you might not be familiar with.

The Brass famed actress met the late actor Russell Hunter in the sixties. They developed feelings for one another while working together in the play A Midsummer Night’s Dream.

The Lovebirds after dating for a while finally tied the knot in 1970. After the wedding, they became the “It” celebrity couple of Britain entertainment industries. The pair became famous for throwing amazing parties and hosting star guests at their four-story home in Fulham, London.

The pair, furthermore, committed to one another by bringing new lives into this world. Caroline gave birth to a son and daughter.

It looked like the actress was living a picture-perfect life with a loving husband and adorable children. However, the reality was much different. Sadly, after nine years of marriage, Blakiston asked for the divorce.

Blakiston, after separation, kept her romantic life low key and avoided any link-ups in the media. On the other hand, her ex-husband married Una McLean in 1991.

The veteran actress Caroline Blakiston is working in theatre, films, and television from the sixties. In her long career, she is part of well-known projects such as The Fourth Protocol, Brass, and The Saint.

The star, however, is most fondly remembered for playing the character of Mon Mothma in the 1983 movie Return of the Jedi. She was on screen for twenty-seven and a half seconds only, but she left her mark.

Return of the Jedi brought Blakiston worldwide recognition as well. The film, which features actors such as Mark Hamill, Harrison Ford, and Carrie Fisher, was a mega-hit. It earned $572 million against the budget of $42.7 million.

In recent years, Caroline is best known for playing Aunt Agatha in the BBC One series Poldark. From her impressive career, the actress accumulated nice net worth. As of 2019, she holds an overall net worth of $6 million.