Skip to content
Home » Entertainment » What’s the Net Worth of Carmit Bachar?

What’s the Net Worth of Carmit Bachar? 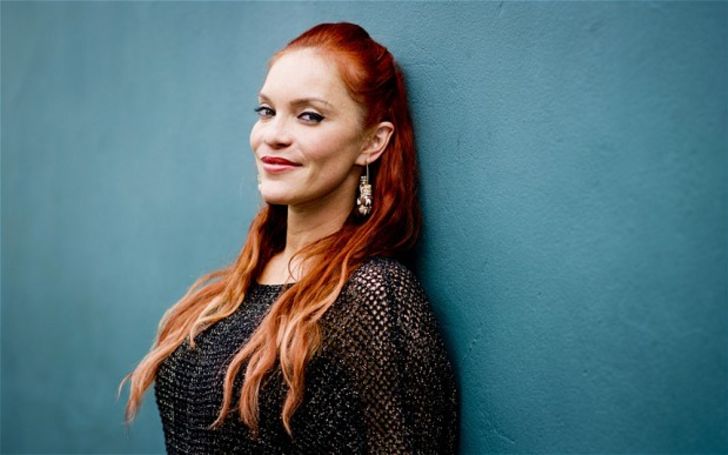 Who doesn’t know the American girl group The Pussycat Dolls? You must know one of its former singers, Carmit Bachar, known as Foxy Doll.

Bachar not only appeared as a part of The Pussycat Dolls but also emerged herself solo. Despite her performance on screen and stages, she, as well, contributed to charity. So, let’s know more about her.

Foxy Doll Holds a Net Worth of $5 Million

Carmit Bachar worked in 29 movies, TV series, and short videos through which she made an estimated net worth of $5 million. Long ago, a hit movie in which she starred as a dancer, 13 Going on 30 collected $96.5 million in a production budget of $37 million.

Bachar is also the ambassador for The Cleft Lip and Palate Association (CLAPA), the only UK-wide voluntary organization that supports those who are affected by cleft lip and palate.

Carmit announced that she rejoined the Pussycat Dolls in November 2019. She reunited with the group only for their 2020 reunion tour.

The Pussycat Dolls star is frequently posting pictures with her old friends on her Instagram. Furthermore, Bachar and Jessica Sutta announced that a new album was in process during an interview with Entertainment Tonight.

The former Pussycat Dolls singer Carmit Bachar undertook years of operation after being born with a cleft lip and palate. In an interview, taken by The Telegraph in 2013, Bachar said that from the age of six months upto 16 years old, she had an operation every year to repair it and also admitted throughout that time, the singer suffered from different issues with her nose, ears, and throat.

Carmit also revealed that her classmates used to bully her at school for the severe ailment. However, she also assumed her congenital disability didn’t prevent her from becoming a singer going through the sources like Express UK, Metro UK, IMDB.

Carmit Bachar married her longtime boyfriend, Kevin Whitaker with whom she gave birth to a beautiful baby girl Keala Rose on September 18, 2011.

The couple is extremely happy with the adorable kid. Most often, Carmit posts pictures on her Instagram with her husband.

Carmit Maile Bachar was born on September 4, 1974, in Los Angeles. Her father is of Jewish Israeli descent whereas, her mother is of Indonesian, Dutch, and Chinese descent.

She shifted to Encino, California from LA. Her mother was a dance teacher at Bancroft Middle School of Performing Arts. Similarly, her father worked with Elvis Presley and Marcel Marceau.