Skip to content
Home » Entertainment » What is,‘White Collar’ professional, Bridget Regan up to? See all the personal details like dating, boyfriend, husband!

What is,‘White Collar’ professional, Bridget Regan up to? See all the personal details like dating, boyfriend, husband! 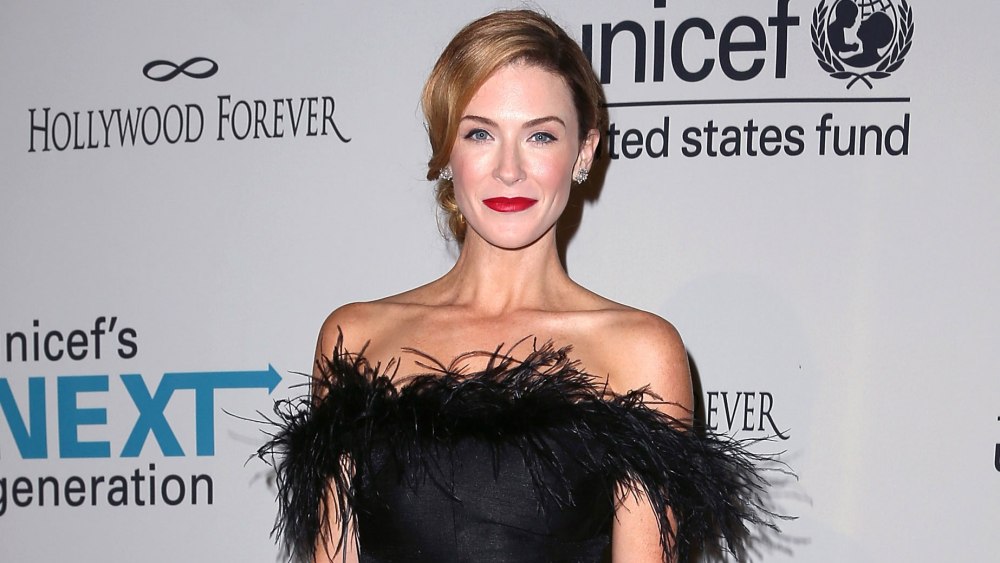 Stunning and Gorgeous, ‘White Collar’ star, Bridget Regan is quite good while embracing and portraying deliciously evil villain character in her professional life. Make no mistake; she is astonishingly good in real life too except for the evil part.

American actress, Bridget has been in long term relationship with the person she loves. Without any further delay, we will open about who is the lucky one to steal the heart of American beauty. Is she married? If so, what about her previous lovers?

How Good Is Regan’s Married Life?

If we turn the page in the life of the actress, Bridget Regan, 37, is blessed with a beautiful relationship with her husband.

As we speak of her love life, the love between Actress Bridget and assistant director Eamon O’Sullivan start to flourish as they met in New Zealand in 2008 while shooting for TV series Legend of  Seeker.

The relationship begins with a friendship between the duo. Friendship turned into love as the duo started getting involved more seriously in dating and making their love bond strong.

FREAKING THE F OUT over these PURPLE YELLOW RED WATERS @sundayparkbroadway

After dating for a brief period, Regan and her husband O’Sullivan eventually married, but the date when they tied in the wedlock is still not revealed by the couple.

The happiness between two couple couldn’t have been much bigger as Bridget gave birth to the baby on 27th December 2010. Though, the world came to know about her daughter, Frankie Jean, a day later, as she announced the news on Twitter.

I'm so proud and excited to announce the birth of our daughter, Frankie Jean. She's beautiful, happy, healthy and we're so in love. xo

If we look at the details of her relationship, it seems she is quite busy loving her husband and daughter, Frankie Jean, 8. She is a role model wife as she is loud and proud about her relationship.

I love my baby. I love my husband. I love New York City.

Furthermore, we can’t hide the fact she is very active in social media as she is constantly posting and letting her fans know what she is up to.

We are so very merry.

Besides her good looks she has got beautiful and natural red hair. She is at the age of 37, mother of one, many would wonder how she is able to maintain all her good looks and fitness. It seems she is never growing old.

Gorgeous Bridget has portrayed several breathtaking roles in TV series. But she hasn’t hit similar heights in movies. Though, she has worked in hits like Sex and The City, John Wick. We hope she achieve further heights in her acting career and wish her for bright future ahead.

Eamon and his actress wife added one more member to his family.
Jane the Virgin star showed a baby bump on November 20, 2017 via Instagram; Regan hinted she was gearing up for new motherhood once again.

The actress who starrs on TV drama The Last Ship welcomed a baby boy Bernard ‘Barnety’ Moon O’Sullivan with writer husband Eamon on 28th February 2018. The baby boy is named in honor of O’Sullivan’s father wheras Moon is the nickname used by Regan’s father.

Regarding her height, Regan stands 5 feet 9 inches tall. Moreover, her weight is 58 kg.