Skip to content
Home » Entertainment » Brett Climo’s Fortune is a Lot More than You Think!

Brett Climo’s Fortune is a Lot More than You Think! 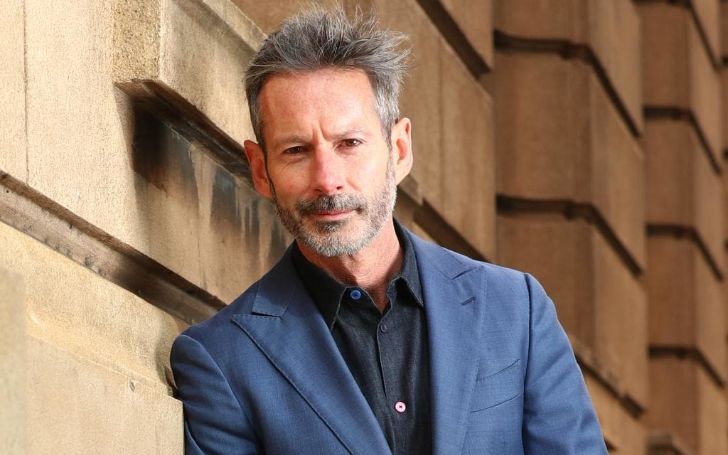 If you have seen A Place to Call Home then you know George Bligh. The character is the perfect man. And the actor who played it was none other than the one and only Brett Climo.

Climo is an Australian actor best known for his portrayal of George Bligh in the 8.3 rated Australian Series, A Place to Call Home. Let’s take a look into the married life of the handsome man and the net worth he has garnered from the Australian TV industry.

Brett Climo has an estimated net worth of $4 million. Majority of his earnings come from his Television career. He has been active in the industry since the 1980s.

A Place to Call Home

Brett Climo has many acting credits under his belt, however, he is best known for A Place to Call Home which is also considered to be one of the finest drama on Television by many people. Well, you would be surprised to know that he almost did not get the part.

After auditioning for the character, Climo waited for the call. But, he did not get one for more than 2 months. He gave up hope and went to Melbourne but one day out of the blue, he got the call and the production people wanted to see him in Sydney.

The final part of the audition was between him and some other guy from Sydney; however, in the end, he got the role which changed his life forever and made him the face of Australian Television. Climo said that when he knew he was going to play his dream role, he felt like it was a dream.

The 55-year-old received a lot of love and praise from the fans and critics for his role. He appears alongside Marta Dusseldorp, Noni Hazlehurst and David Berry.

Brett Climo is a really private man when it comes to his love life. He once stated in an interview that the reason behind that was his love for his mother.

The Sydney native is married to Michelle Louis for over 22 years. Brett kept his meeting with Michelle a secret from his mom. Climo was 20 years at the time.

Looking for a housemate, Climo turned up on Michelle’s house to become the housemate with his current wife. Michelle who was engaged at the time lived with her fiance.

Brett said that she was really funny and interesting and so was her fiance; however, things went bad between Michelle and her fiance, who eventually left her.

The duo became inseparable as he stayed with her. They started dating and being together and so it went for the next eight years. After eight years, Climo decided to break up and started dating other women; however, he realized that he was not happy with other women and always thought about Michelle.

After getting a second chance from Michelle, he proposed her and they married in October of 1996. The duo is still happy and going strong.

Father’s Death at an early age

Brett Climo was born on September 26, 1964, in Sydney, Australia to his father and mother Nancy Climo. He lost his father to stroke at the young age of three. So he did not really know what was having a father like.

Climo grew up with his mother. He is the youngest of three children. His sisters are Annette Climo and Deanne Climo.