Branka Katic is a Millionaire! 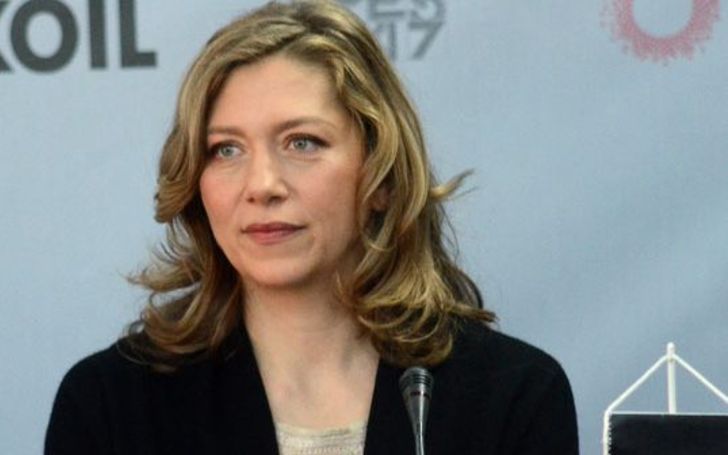 Branka Katic is a Serbian actress who garnered fame through her work in the film, Black Cat, White Cat.

The actress is also famous for her roles in the television dramas like Big Love, The Paradise, and Walking the Dead. Want to know more about the actress? If yes, then read the full article!!!

Branka Katic is presently married to the famous British film and television director, Julian Farino. The couple shared the wedding vows on 31st August of 2000, among their close friends and family.

The pair is happily married as of now and shares a strong bond. Further, they bare unconditional love for one another and also appear together in many places.

The husband and wife duo is currently celebrating their nineteen years of the marital relationship. Following this, they also welcomed two beautiful children, Louis Farino and Joe Farino.

How Much Net Worth Does Branka Katic Hold?

Branka Katic is a millionaire. She holds a net worth of $2 million as of 2020, which she garnered from her career as an actress.

Katic started her career as a film actress. She debuted with the 1985 film called Nije lako so muskarcima portraying the role of Tanja. Since then, she acted in various films like We Are Not Angels, ‘Black Cat, White Cat’, Public Enemies, and Captain America: The Winter Soldier. Among all of her films, Captain America: The Winter Soldier was a blockbuster that garnered a total of $714.4 million on the box office against the budget of $170-177 million.

The 50-year-old actress also worked in many television series in her career. Some of her famous television series are The Last Detective, Big Love, The Paradise, and Cleaning Up. Until now, she worked alongside actors like Joanna Vanderham, Emun Elliott, and Bill Paxton.