What Is Brain Freeze And How To Get Rid Of This? Explore Your Quarry and Live A healthy Life 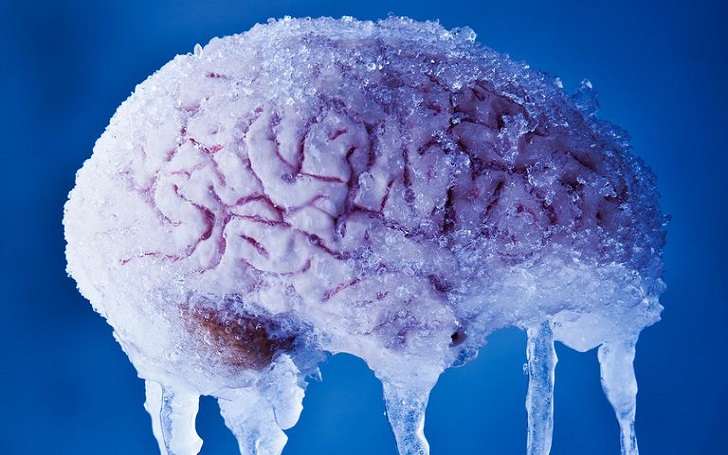 The unbearable heat of summer strikes the road and all you want to grab is some cold drinks and ice creams straight out of the refrigerator. Who intends to hold that desperation for a long time right?

Without giving it a second thought you gobble the chilling cold stuff inside your body, and 30% of ice cream eaters get the uncomfortable sensation somewhere around their head, which feels like the abrupt and unexpected head pain that gives you one hard time for a while, now that is what we say a brain freeze. 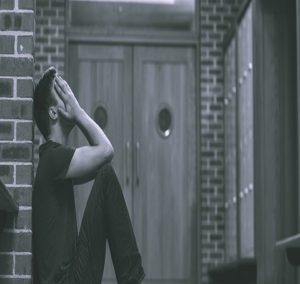 Caption: When you cannot control the temptation, you pay through an agony.

A scoop of ice-cream reveals some interesting scoop about an “ice-cream headache.” The pain subsides within 30 seconds after making its presence known. The scientific name for it is “Sphenopalatine Ganglion Neuralgia” which means “pain of the nerve located on the roof of your mouth.”

One of the interesting truth about brain freeze is, typically it feels like the discomfort happens to take place in one part of the body but it is happening somewhere else. As per various researchers, the findings were that people suffering from migraines or severe head injuries are likely to suffer from brain freeze or cold stimulus headache whereas few researchers found that a migraine and brain freeze is negatively correlated concluding that most of the people with migraine find relief after having an ice-cream. 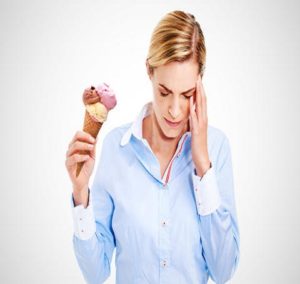 Caption: Well, it definitely will freeze your brain.

Does it Kill You?

According to Live Science, the agonizing pain experienced in the temples after having something frozen would not necessarily take a life out of you. The way our brain reacts is different in such a situation. When the temperature rises and the pressure feel intense, the blood vessels compresses before the strain reaches a dangerous level. But this does not allow you to ignore the brain freeze entirely.

Never rush frozen food inside your body and just slow down the pattern of consuming it. When you witness the brain freeze, it is advisable to stop eating whatever you are eating and take some rest.  A little ignorance might cause death too.

We human are tended to avoid the slight pain which does not have a lasting effect. Do not make that mistake in the case of brain freeze. You never know, when those 30 seconds of pain might put you on a deathbed. Here is something you can do about after witnessing the agony.

Life is based upon all the microscopic details we often overpass. Talking about the brain freeze, it does not look to be an enormous problem, but it has its impact on one’s overall well-being. Many of us do not know that there is something termed like brain freeze. The symptoms, triggers and defensive mechanisms always act as a cautious signal to make a person aware of the thing that is going on. We know “a headache,” but we are often ignorant about the types of it. Now, the next time someone feels uncomfortable by brain freeze or you become inflictive of the issue then you have found the clarity of what just happened and what to do after that.