Skip to content
Home » Entertainment » What’s the Net Worth of Bluey Robinson?

What’s the Net Worth of Bluey Robinson? 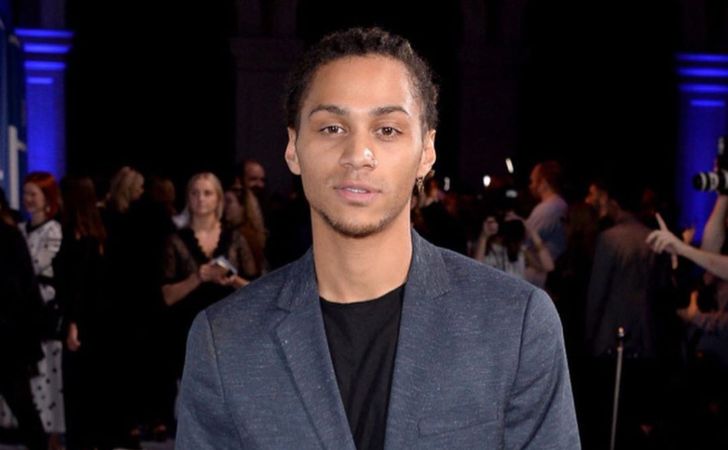 In the competitive music industry, Bluey Robinson shed blood, sweat, and tears to establish himself as one of the talented British singers. The Stockholm born artist remains an inspirational figure for everyone pursuing a career in music with the hardwork and accomplishments he enjoyed.

Robinson might be recognized as a singer, but he widened his portfolio as an actor too. You could see the talented star in Dirty God, Doctors, and EastEnders. So, stay with us to find out more details about Bluey Robinson.

How Much is Bluey Robinson’s Net Worth?

With appearances in BBC‘s EastEnders and soaring music success with the mixtape, The Late Shift in 2012, Robinson started amassing colossal amount of paychecks. Consequently, he signed a lucrative deal with Sony, RCA, which further raised his value. Besides, he earns around $1700 annually from his YouTube account with his musical productions.

Bluey Robinson’s Worked with Justin Bieber in his Music Career

The multi-talented musician, Bluey Robinson, had a passion for music since the mere age of three. Initially, he used to upload his musical productions on YouTube before getting famous.

Robinson, surprisingly worked with the world-famous pop star, Justin Bieber, in his My World Tour concert in Europe and the United Kingdom. That surely brought him additional limelight and opened the gates for further opportunities.

The singer released his first EP, The Cool, in 2015. Furthermore, he also released his singles I Know, Showgirl, and Coming Back, the base for his popularity.

The juvenile prospect, Bluey Robinson, decorated his resume after featuring in the movie Cats lately in 2019. He played the role of Alonzo in the musical fantasy drama.

The singer held the privilege to work alongside the likes of James Corden, Mette Towley, and Taylor Swift in the movie. While the much-anticipated film released on 16 December 2019, it failed the expectation of many. Shockingly, it received a horrific rating of 21%, according to Rotten Tomatoes. Likewise, the movie made on a budget of $90 million garnered only $57.5 million at the box office.

For more news, updates, and biographies about your favorite stars, please stay connected with us at The Celebs Closet.