Check Out Blu Mankuma Bank Balance; Did He Go Bankrupt? 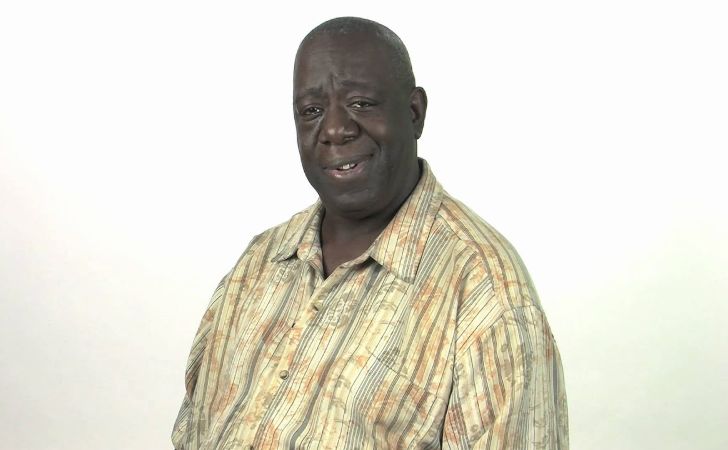 Mankuma is not just an actor. He is also a renowned singer and director. Let’s take a look at the famous American actor’s life.

Blu Mankuma’s Bank Balance is Worth Checking Out

It’s no surprise that an actor with a career lasting more than 40 years has a lot of money; however, that is not the case with Blu. Despite, his huge and successful career, he does not have much money for himself. He has an estimated net worth of $50,000.

The 71-year-old actor has appeared in almost 200 movies and TV shows which is a huge number. He is one of the busiest actors on the planet. Mankuma has appeared alongside many notable actors including Sean Connery, Michelle Pfeiffer, and many more.

Mankuma gained a lot of popularity among Transformers fans when he became the voice of Tigatron from 1996 to 1999. He said that he loved the character and as Tigatron, loves the planet and its habitat and its major motive was to maintain peace and prevent the war between the beings. Mankuma said that it was an honor to provide his voice to such a classy character.

In 1998, Mankuma took on the job of giving his voice to RoboCop: Alpha Commando‘s character Sergeant Reed. He received a lot of love for the role.

The Seattle born actor appeared in an episode of Supernatural alongside Julie McNiven playing the role of Dr. Jennings in the year 2006. He also gave his voice to The League of Super Evil‘s character General Sergeant in 2019.

The 71-year-old songwriter also appeared in the American TV thriller Forever Knight alongside Catherine Disher and many other notable actors.

Mankuma moved to Canada to start his acting career; however, he was really impressed by the music scene in Canada and decided to become a singer. He performed in many bands including The Exotics, and The Epics. The 71-year-old director also started his own band called Smokin Pocket.

His latest album Outta The Blu released on June 19, 2016, and includes many hit songs like BluTrain, Janice, Home For Your Heart, and many more. The album comes at a price of $13.99 CAD.

Blu Mankuma once fell on his way to the bathroom during dinner. He was taken to the ICU and the doctor said he had kidney problems. Due to financial problems, Blu was compelled to raise money for his health issues. The Beast Wars Transformers hitmaker said that he was struggling to pay his rent.

To do his dialysis three times a week, he was helped by a community group called Purposeful Wellness. The initiative was to raise an amount of $2000 but the fans were really generous and 91 people raised an amount of $9,433. Mankuma later said that he was one of the most blessed individuals on the planet. The amount helped him to buy healthy food and pay his rent which he could not have done on his own.

Mankuma was born on July 5, 1948, in Seattle, Washington DC. He has two siblings, Richard George, and Stan George.

Blu currently resides in Vancouver, Canada with his family. He has two sons Cusse Mankuma and Rene Mankuma. Cusse is also an actor and has lent his voice to various characters in movies like Extreme Dinosaurs, Stargate Infinity, Super Duper Sumos and many more.

Rene Mankuma is renowned for his appearance in Madison, Northwood, and Mortal Sins.

Facts about Blu Mankuma that Every Fan Must Know

To know more about your favorite celebrity, do follow TheCelebsCloset.