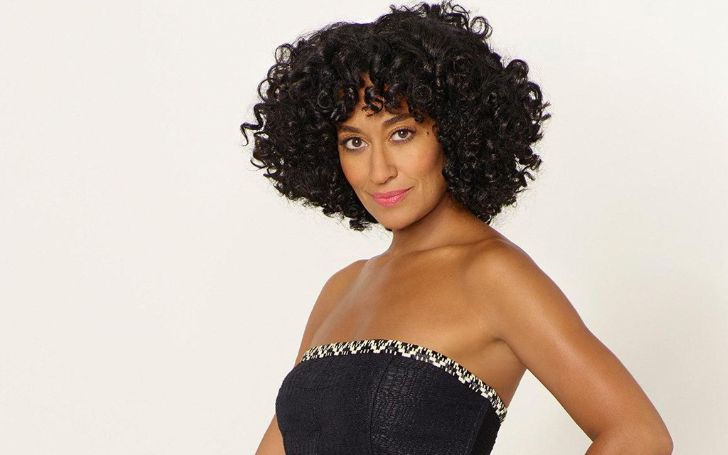 The Black-ish Star Tracee Ellis Ross Might Be Getting An 80‘s Spin-off very soon.

The fans of ABC‘s sitcom Trace Ellis Ross who plays the role of Rainbow Johnson in Black-ish might reportedly get a spin-off of the show.

The spin-off will duly focus on Rainbow’s life. According to the sources, Black-ish will feature a Rainbow-centric episode to feature flashbacks of Johnson’s early life. And, in turn, the story will follow a prequel surrounding her hardships and experiences as a young teen.

The derivative story will start in the 1980s and the 1990s and as it’s original show, it will also explore societal issues.  The show will also use comedic tones similar to Black-ish.

Another Spin-Off of Black-ish, Grown-ish

Well, the show, if materialized, will be the second spin-off of the Comedic TV series. Before this 80’s spin-off, ABC pulled off another great spinoff from the same series, Grown-ish.

The show featured Yara Shahidi as Zoey Johnson as she deals with the journey of adulthood. Grown-ish materializes the story of every young adult who is on their way to maturity.

While Black-ish’ fans have already loved Grown-ish, will they be willing to watch a Rainbow-centric spin-off?