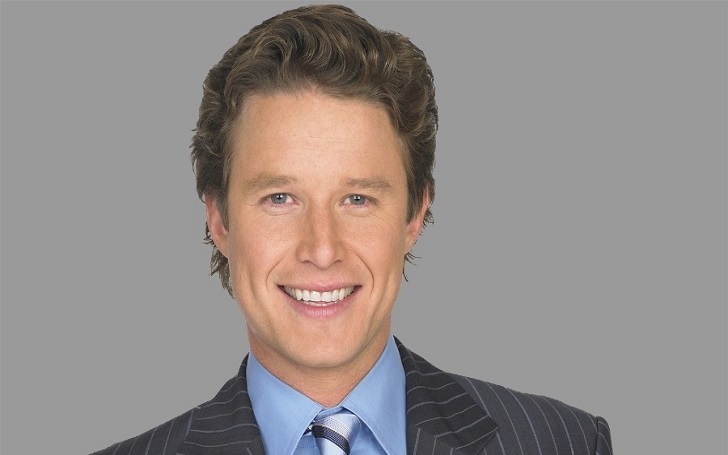 Entertainment journalist, Billy Bush, and his wife Sydney Davis are no longer together. They have decided to split after nearly 20 years of their marriage.

I can confirm they are now separated, and on a short-term break

The TV personality’s rep also confirmed to Us Weekly:

After almost 20 years of marriage, they have separated for the moment to evaluate their life together. They love each other and their children deeply and are committed to a bright future. 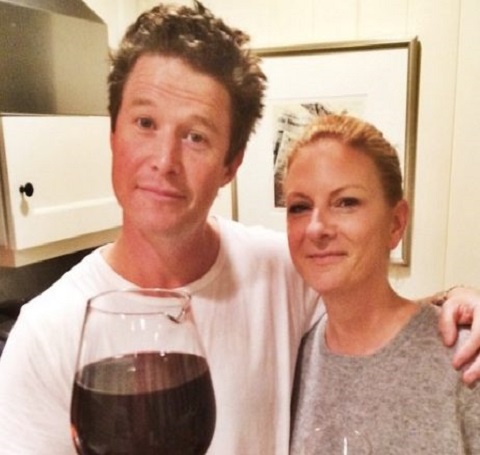 The couple married each other in April 1998 and share three daughters: Josie, Mary, and Lillie.

Marshall didn’t discuss the reasons for the split. But he denied the split was because of infidelity. The split came nearly one year after the infamously leaked ‘Bush’s Access Hollywood tape’ in which Donald Trump bragged to Bush about flirting with a married woman. The woman who they talked was Bush’s co-host Nancy O’Dell.

After the release of the shocking tape, Bush got fired from the Today show. Meanwhile, Donald Trump mentioned the conversation as “locker room talk.” 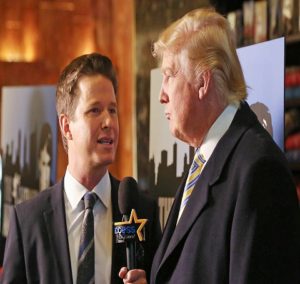 A source told PageSix about Bush’s wife at the time the video leaked:

She was so furious that she refused to speak with him for a while and she’s still furious. They are having marriage problems. He didn’t apologize to her for the embarrassment he caused in his statement

The former Today show host, however, admitted that his wife was one of the biggest supporters.

My 18-year-old is more of a fighter. She was like, ‘All right, who do I need to take out?’ And my wife, Sydney, knows the environment and the atmosphere I was in at the time, and she knows very well the person she married. She has been very supportive from the very beginning

The news of the split has shocked Bush’s followers as they have spotted the lovely couple on Instagram throughout the summer. The couple appeared to happy and united together from summer vacations to graduations.

GRADUATION!! Congrats Lillie B and thanks to the lunch packer, carpool driver, band-aid applyer…mom❤️

Billy also took to Instagram where he gave thanks to his wife, Sydney over Mother’s Day weekend. He shared a photo of one of his daughter and his wife, Sydney and wished her “Happy Mother’s Day.” He captioned the photo: “No caption necessary. This one says it all. wishing you a peaceful happy #mothersday #MOMents #thankyousyd.”

No caption necessary. This one says it all. wishing you a peaceful happy #mothersday #MOMents #thankyousyd

The duo had been supportive of each other for 20 long years. However, they have not talked about the split of their relationship. It is possible they will decide their marriage life once again for the sake of their daughter’s future. They love and adore their three daughters a lot and must probably act considering their happiness.

UPDATED – They officially announced their divorce on 15 July 2018 and there seems to be no getting back together.