Bill Cosby yelled “Fat Albert’s” catchphrase after the trial for the sexual assault. Know more about the declination of his health: 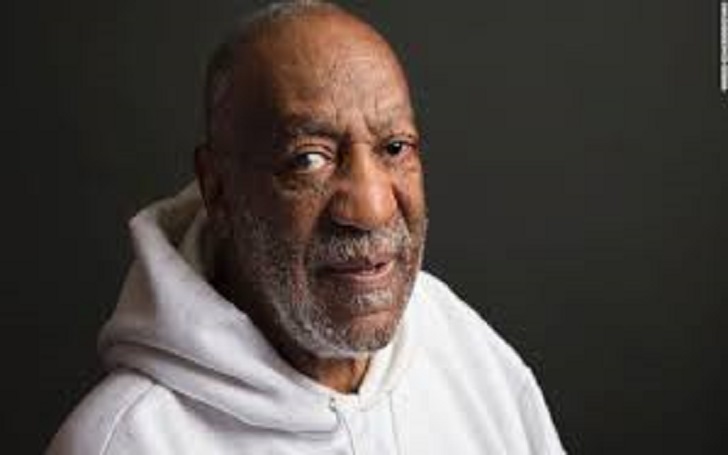 We cannot deny the fact that it takes our lifelong struggle and devotion to be successful but a few seconds only to fall. It depends on the people whether to stand back and fight after the fall or accept one’s failure rest of life. Recently, comedian “Bill Cosby” is facing a hard time and fighting back for his sexual assault charges despite his worst health condition.

Comedian “Bill Cosby,” nowadays, is confined to his house with his wife on the side after the degradation of his health-condition while he prepares for the sexual assault trial. What happened on the first day of his trial? Is he found guilty?

“America’s Favorite Dad,” Bill Cosby, as he prepares for the accusation of the sexual assault, also has to prepare for his better health. He has been suffering from degenerative eye disease.

Bill has to deal with two serious situations at present. As he has been allegedly charged with sexual assault by several women, he is also having a serious problem in his health.

His alleged victims may take some solace in the fact that he’s in his own personal hell. He has been suffering from a degenerative eye disease and is completely blind . . All his Hollywood friends have turned their backs on him.

He is confined to his house in Pennsylvania, and the only person on his side is his wife, Camille, who is masterminding his defense. His only friends are the small army of lawyers on his payroll.

Bill has been suffering from Keratoconus. It leads to a thinning cornea that bulges in a conical shape. In 2015, his attorney Monique Pressley explained:

He’s 78 years old, and blind, so he does use a cane so that he can know what’s coming in front of him and he does require assistance.

Despite Bill’s health issues, he is facing an accusation of sexual assault and is on a trial period. Accuser “Andrea Constand” accuses Bill giving her drug pills and raped her at his Pennsylvania home in 2004. 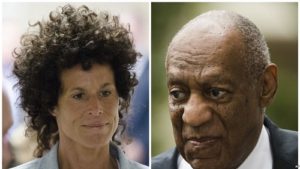 On the court, the jury failed to reach a prognosis after they spend more than 52 hours of contemplation which led Judge Steven O’Neill to declare a mistrial on June 17. He signed an order which says all parties must report to the Montgomery County Courthouse in Norristown, Pennsylvania, on November 6. He also ordered attorneys to submit jury selection questions and instructions by October, 30. Till then, Bill Cosby remains on bail.

As Bill departs from the court on day second of the jury contemplation, he yelled Fat Albert’s catchphrase “Hey, hey, hey” while a crowd of fans was greeting him.

The accusation has made Bill’s reputation fall to a great extent. But yet, he isn’t found guilty and is still on bail.

Recently, on August 10, 2017, Insurance giant AIG asked a federal judge in Springfield to postpone an order, issued in the month of April, enthralling the company to make a payout to the trust which is held by a law firm to defend Cosby against the civil claims of sexual assault. AIG wants more time before it makes over $675,000 in legal fees to fortified Comedian Bill Cosby against the claims.

William Henry “Bill” Cosby Jr. was born on July 12, 1937, in  Philadelphia, Pennsylvania, United States. As of 2019, he is 81 years of age. He has earned his high school equivalency diploma through distance education. He was awarded a track and field scholarship to Temple University in 1961.

As per his wiki, his age is 80 and married to Camille Olivia Hanks. Bill Cosby and his wife living a better life and happy with five children. As Bill Cosby is an American comedian, television star, and a producer, he has a net worth of $400 million.