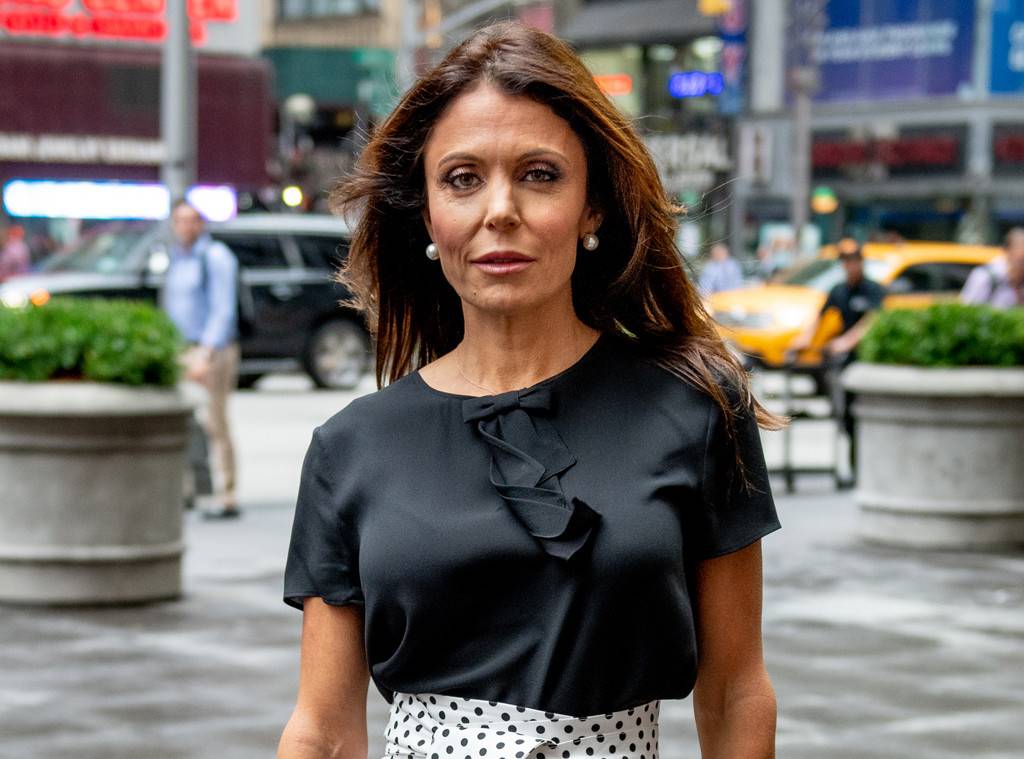 Last seven days have been fantastic for Bethenny Frankel‘s fans as they got to witness the other person inside her. The Real Housewives of New York City star posted several photos of her wearing bikinis and swimsuits, revealing her stunning figure.

Bethney Frankel was celebrating a holiday in Boca Raton, Florida with her boyfriend, Paul Bernon. In fact, she killed two birds with the same stone as she exposed both her figure and her partner together.

The TV personality took a bold decision to post the photo above as she was not used to revealing much about her love.

The 48-years-old, Frankel’s Instagram flooded with her pictures. However, the surprising thing was she did not mention her boyfriend in any of the posts.

In the following picture, the 5 feet 7 inches tall gorgeous woman tries to engage her fans by asking them a question. Her caption reads: “Take one guess: where am I?”

Take one guess: where am I?

The fact of the matter is she is not just asking about the place but there is some innate meaning behind her caption. She is drawing the public attention that she still has an ideal figure even when though she is already nearing 50. In fact, it is more than amazing that she looks lot younger than her age.

If you regularly follow her, you can find that she shares awareness related to fitness. Moreover, she is also the author of several fitness books. Her most prominent work is Naturally Thin: Unleash Your SkinnyGirl and Free Yourself from a Lifetime of Dieting (2009).

Frankel’s posts make us think it is already Summer in Florida but the fact is it is still freezing cold there.

The former wife of Jason Hoppy, Frankel, posted another photo of herself sunbathing and posing with a magazine in her hands. She uncovered almost everything, except for private parts.

The Apprentice: Martha Stewart contestant, Frankel made her fans jealous through her bewitching looks. What a surprise! she is running ahead of time when it comes to Season. In contrast, she is lagging behind regarding her aging.