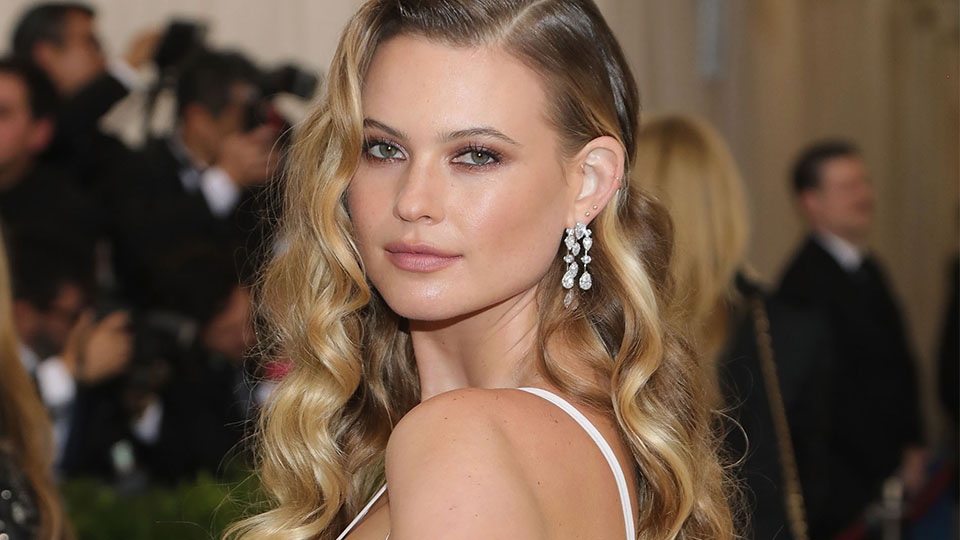 Who is your favorite Victoria’s Secret Angel?

There are plenty of VS models. However, only special ones get to be a Victoria’s Secret Angel. Among all the angels, the Namibian model Behati Prinsloo is undeniably the best. No matter at how many fashions shows she has been part of, her down-to-earth nature has helped her to shine in the modeling industry.

Behati’s breakthrough came after signing with Victoria’s Secret, as the new face for their line ‘Pink.’ After Candice, she is the second most-searched-for Angel. She has experience of working as the brand ambassadors for the high-end brands like Tommy Hilfiger, Pepe Jeans, Seafolly, and Gap.

Read more: Victoria Lopyreva: Engaged-To-Get Married To Her Fiance? What’s The Figure Of Her Net Worth?

Starting their relationship in May 2012, the two got engaged in July 2013 after a year of dating each other. Eventually, they tied the knot on 19 July 2014. They had a private wedding ceremony in Cabo San Lucas, Mexico.

After two years of their wedding, Behati gave birth to their first baby, DustyRose Levine, on 21 September 2016. In 2017, her husband announced that they were expecting their second baby on The Ellen DeGeneres Show. On15 February 2018, they welcomed their second daughter, Gio Grace.

At present, Behati is back on her career after a two years break. Together the couple is looking after their kids and living a blissful life.

Prinsloo began her modeling career at the age of 16 after Storm Model Management originator Sarah Doukas noticed her in Cape Town. Her net worth started expanding after Victoria’s Secret Fashion Show in 2007. In 2009, she received the title of Victoria’s Secret Angel. Moreover, she has walked in the fashions shows of Shiatzy Chen, Louis Vuitton, Zac Posen, and others.

Behati has also appeared in the music video of Maroon 5 and The Virgins. In 2015, she was featured on the cover page of Victoria’s Secret swim index. Besides, she has also collaborated with many brands as a designer.

But what’s the figure of Behati Prinsloo net worth?

As of 2018, Behati Prinsloo net worth is estimated at about $9 million.

Behati Prinsloo was born in 1989 in Vanderbijlpark, South Africa as the only child of Louis Francois “Boet” Prinsloo and Magda Prinsloo. However, she moved to Namibia along with her family at age 3 and spent her childhood in Grootfontein, Namibia. Her father was church minister while her mother runs bed and breakfast.

She went to Grootfontein Secondary School and left it at Grade 9 for modeling.

While Behati was on holiday in Cape Town, South Africa with her grandparents, Sarah Doukas, an owner of Storm Model Management, spotted her at a grocery store in 2005.

Behati celebrates her birthday on 16 May that makes her age 29. She is of Afrikaners ethnicity as she grew up speaking her home language Afrikaans.

The stunning Behati has a perfect body shape with a height of 5 feet 10 inches and measurement of 34-24-35 inches.