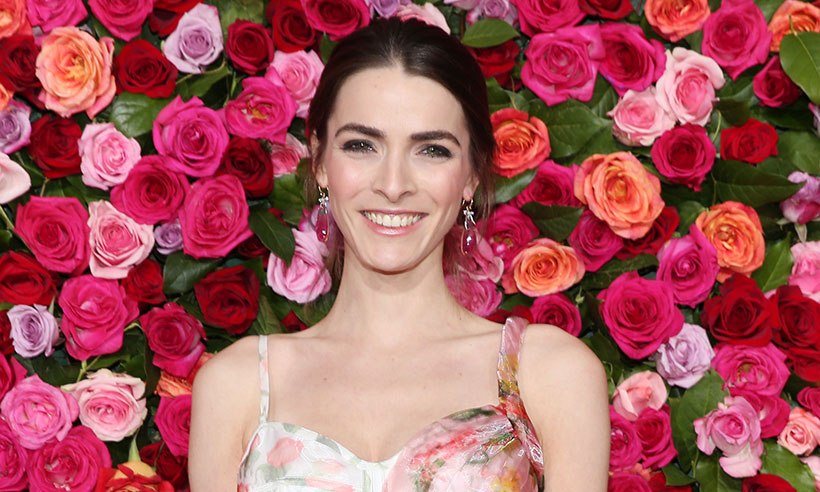 Bee Shaffer and her husband, Francesco Carrozzini have exchanged the vows all over again. A few days after their marriage in Long Island, New York City, the couple celebrated their nuptials with a ceremony in Italy, and the bride looked sensational.

Anna Wintour’s daughter, Bee was stylish as ever in an ivory colored V-neck lace gown, which featured a midi-length skirt and a cinched waistline. She wore a matching lace veil, a cross necklace, and delicate gold strappy sandals. The groom put on a handsome display in a navy double-breasted suit with brown loafers.

But who is Bee Shaffer? Are you keen to know more about Bee Shaffer wedding with her Italian beau, Francesco? Know the details along with Bee Shaffer wiki facts, bio, husband, married, age, height, parents, and family.

Also Read: How Is Vogue Editor Anna Wintour Married Life With Husband And Children, Also What Was The Reason For Her Past Divorce? Know Her Wiki And Net Worth In Detail

Talking about Bee Shaffer married life, she married her fiance turned husband, Francesco Carrozzini on 8th July 2018. The couple got engaged back in March 2017 followed by a lavish wedding this year.

The announcement of the engagement was made public by People magazine, with confirmation from Vogue and a glimpse of the ring on Bee Shaffer’s finger. The couple publicized their relationship last year when Bee attended a screening of Carrozzini’s documentary about his mother, Franca: Chaos & Creation. Although the duo is the children of two of fashion’s most influential women, the couple managed to keep their relationship relatively private.

According to the reports, the lovebirds met through their mothers. Their mothers were close friends for many years after each landing their magazine editor roles in the year 1988. Anna wrote a heartfelt tribute when Franca passed away following a year-long illness in December, describing her friend as “the hardest-working person I have known.”

The pair both pursue careers in the entertainment sector. Bee works as a producer at US talk show Late Night with Seth Myers. Her husband, Francesco is a film director and photographer. The duo officially married in Long Island on 8th July, they had another ceremony in Portofino, Italy, where only a handful of close friends and family attended.

The couple’s American nuptials featured a social media blackout so thorough that no pictures have leaked, the Italian wedding was covered by local paper Chi, which ran images of the two leaving the San Giorgio church. As of now, Bee and her husband are enjoying their newly married life.

The English Tv producer Bee Shaffer was born in the year 1987 in London, England. Her birthday falls on 31st July, which makes her age 30. She belongs to white ethnicity and has an average height of 5 feet and 5 inches.

Bee Shaffer is the daughter of David Shaffer, a professor, and mother, Anna Wintour, a US Vogue editor. She grew up with her brother Charles Shaffer. When she was a young girl of 12 years old, her parents divorced each other. She then moved with her mother, Anna to New York City.

Bee was very good in her studies and attended Spence School in New York City and graduated from Columbia University. She started her career as a Teen Vogue editor and did an internship at well-known magazine companies and entertainment world.

Currently, Bee is working as an America’s Segment Producer at US talk show Late Night with Seth Myers. She also produced some successful movies like Glee: The 3D Concert Movie and The September Issue.