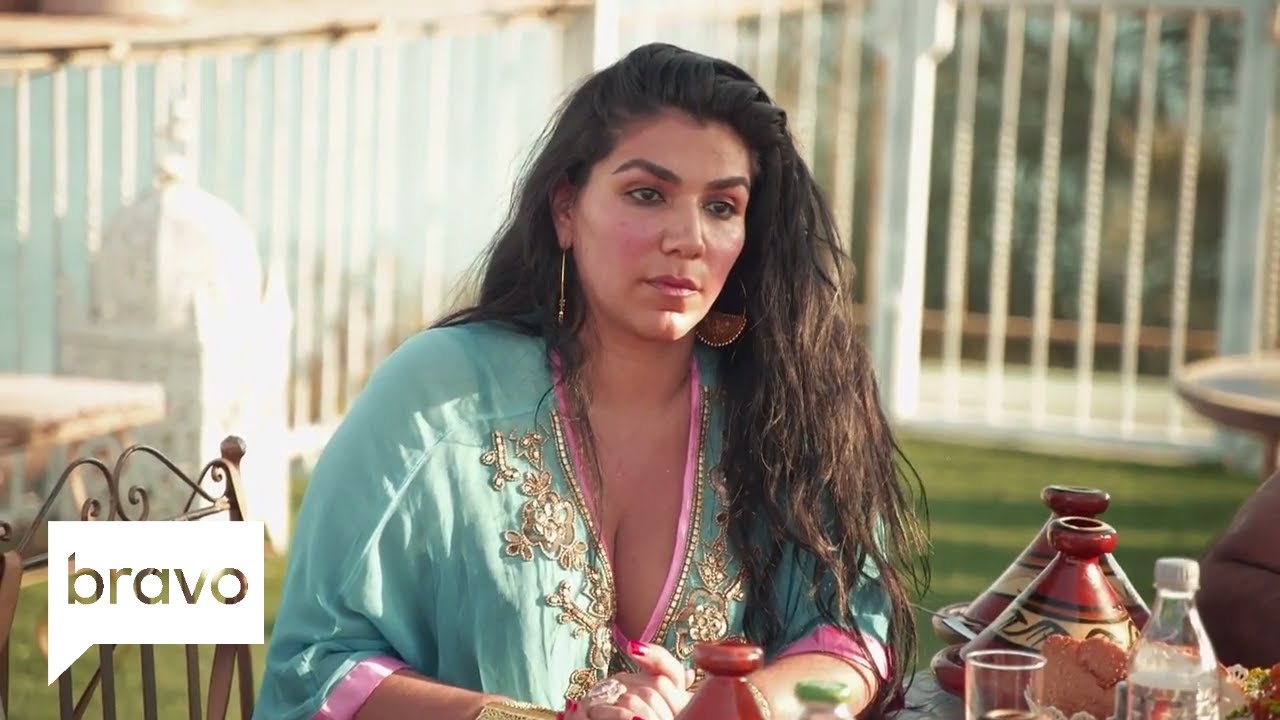 Have you ever watched the Bravo reality series Shahs of Sunset? Who was your favorite character? Most of the people were following their favorite Persian diva Asa Soltan Rahmati. People repeatedly talk about her beauty and style.

Asa Soltan Rahmati describes herself as an Iranian pop-priestess. She is also an emerging entrepreneur and a TV personality. She has many feathers on her cap as she is also a great singer and a songwriter.

Interested to know who is Asa Soltan Rahmati dating? Has she married already? Well, you have rightly landed on our page to explore all about her. So, let’s know Asa Soltan Rahmati boyfriend, dating affair, children, marriage, net worth, career, age, and wiki.

The beautiful Asa Soltan Rahmati is currently dating her longtime boyfriend, Jermaine Jackson Jr. They are in a relationship for more than six years.

Asa knew her boyfriend when she was just fifteen years old. The couple is in a live-in relation since 2010. However, they have not married yet nor have engaged too. Possibly, the right moment for their marriage hasn’t arrived yet.

My Beloved Jermaine, I love You with all my heart. I never knew this Love could grow even more but since our precious Soul has come into our world, our Love has grown even more magical that I feel like my heart is going to explode. Today is Your first Father’s Day and You are the most beautiful Father. When I look at our sons face, I see You and it lights my heart on fire. I Love You Daddy, Forever. #firstfathersday ❤ #magic 🌟 NYC at our favorite time of day. Blue.

Asa Soltan Rahmati and Her Boyfriend Welcomed a Child

On January 20, 2017, with her boyfriend, Jackson Jr., Asa Rahmati Soltan welcomed her first baby boy named Soltan Jackson. She was super excited before her delivery as she would post photos on social media flaunting her baby bumps.

Omg picking up our stroller today!! Thank you to everyone at @kidsonlyfurniture for taking such great care of us. The best selection for all things baby and kids. It’s all feeling sooooo real now!!! At 8 months pregnant, I literally knew nothing about baby stuff but I knew that I wanted this stroller Orbit G3, it’s the Rolls Royce of strollers! Only the best for our lil Chocolate love nugget. 😍😍😍 #babybaby #lovenugget #kidsonly #shahs

Currently, Asa is living a blissful life with her baby and the love of her life. Though she posts photos of her son on her social media profiles, she never shows us, fans, his face. She is keeping her baby boy’s personal details far from the media attention.

Look at how she hid her son’s face here!

Besides the reality show, Asa Soltan Rahmati has her clothes plus accessories designing-production business. She is an aspiring entrepreneur as she has made immense wealth by selling alkaline water called Diamond Water.

My beautiful Goddesses! Please join me for my @HSN live party late tonight and tomorrow afternoon! I’ve brought you out of this world jewelry and amazing kaftans. This short kaftan I’m wearing is one of fav prints I’ve ever crated and available to you now. It’s so fun and bold! pic.twitter.com/H4fFdAuwnk

As of 2018, Asa Soltan Rahmati’s net worth is projected to be around $250 thousand. We can expect that her net worth is going to soar up in the future as she is also a gold jewelry expert, philanthropist, designer, and an author.

Asa sultan Rahmati was born on September 1, 1976. Hence, she is currently 42 years old. She was born and raised in Iran. Later, she migrated to Los Angeles after her family left Iran.

Regarding her education, Rahmati graduated from UCLA with a double major in Philosophy and Psychology.

Furthermore, Asa used to sing and perform as a singer with different art forms and shows. She came to spotlight after joining the television show on Bravo, Shahs of Sunset in 2012 where she brilliantly portrayed her character with her Iran-American friends.

Furthermore, she also sang songs like Gold and Tehrangeles. Apart from that, Asa also established herself as a successful businesswoman.

The bold and beautiful Asa Soltan Rahmati is currently at the age of 42. The Iranian-born beauty is a legal citizen of the USA. The Virgo born Asa has balanced her career as well as her personal life.

She has an alluring body structure and stands tall with a height of 5 feet 7 inches. Her busty figure makes her look even more captivating.

The long shiny black hair suits her personality. As of now, as she uses social media to connect with her fans and promote her endorsements, she has 595.9k followers on Instagram and about  112k followers on her Twitter account.