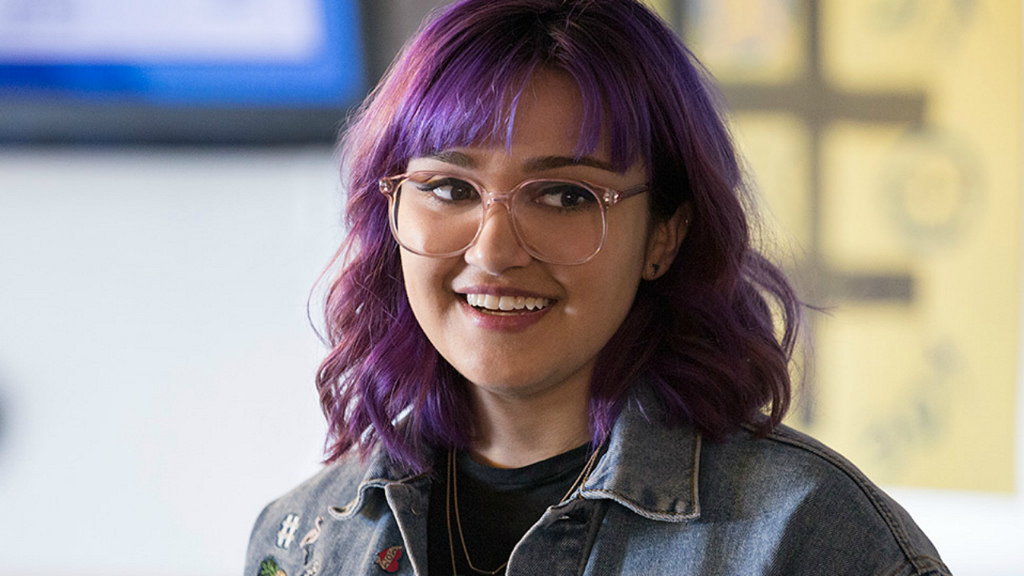 Ariela Barer is an American teen actress, but her works are way more accomplished for her age, filled with a lot of achievements which many spend a lifetime to achieve.

She rose to fame after portraying the character of a goth girl Carmen in the TV series One Day At A Time. The gorgeous actress, Ariela, who also happens to be a good singer, came out and opened about her sexuality through her social account. She disclosed herself as the queen from the LGBTQ community.

Read more: RHOA Star Porsha Williams Is Pregnant: Soon To Get Married To Her Boyfriend?

Ariela didn’t feel shy to come out in public about her sexuality in the social media. Well, Ariela did the job with ease and came out as a lesbian in November 2016 with a tweet that hinted at her gay sexuality. However, the tweet went unnoticed for a year.

Ariela shared a tweet on 3rd November 2016, where she wrote:

“Literally everything I do is to get back at the people who called me ugly & gay n middle school. They were right, but it was mean spirited!”

After a year, Ariela came forward with more tweets which said that she could either be bisexual or lesbian but not straight. She stated on 5th December 2017 via a tweet:

Although Ariela is pretty vocal about her sexuality, she maintains privacy when it comes to revealing about her boyfriend and dating life. She hasn’t spoken anything about her past relationships.

Ariela has a strong screen presence and gives incredible shots with her on-screen boyfriend. But in off-screen, she is probably single and doesn’t have any boyfriend.

Ariela Barer was born in the year 1998 in Los Angeles, USA. She celebrates her birthday on 14th October, which makes her age 19.

Information about Barer’s parents and family background is confined, but she has a sister, Lira Barer, who is also an actress who has starred in the movie Sneaky Pete. Ariela is the younger one among the two siblings.

When she was just 10, she started her career in acting. Ariela and her sister were discovered by her current manager in a play at a local children theatre group and had been involved in American shows since then.