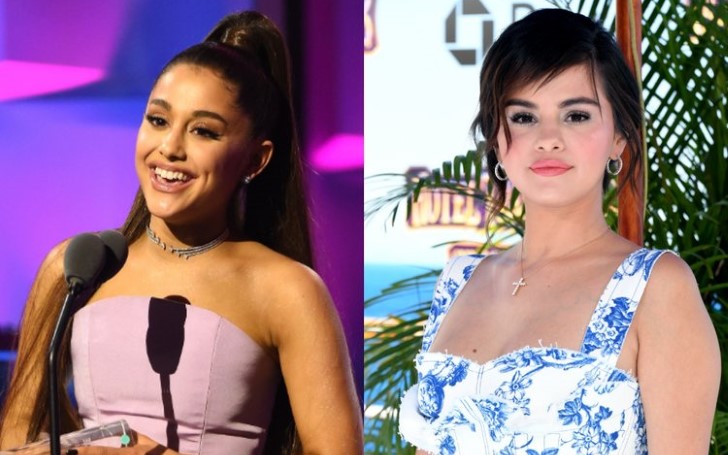 The pop sensation Ariana Grande has officially overtaken fellow singer Selena Gomez as the most followed woman on Instagram. This certainly calls for a celebration to Grande’s fans and followers!

It is obviously too tight to call for now. One could easily foresee Gomez suddenly rising to retain the lead.

Nevertheless, Grande is the current undisputed queen of Instagram based on the undeniable staggering numbers.

According to Billboard, the pop star gained 13-million unique followers since the release of her latest album, 7 Rings.

Ariana will be fully aware of her milestone attracting threats. However, it doesn’t involve her vocal range nor anything within her control.

As a matter of fact, Instagram is on a purge since November 2018. As per Refinery 29, the social media platform started a campaign with the sole intention of getting rid of fake accounts and bots.

“We’ve done work in the past to resolve inauthentic interactions on the platform, but this is the first time we are removing inauthentic activity from real accounts and sending an in-app message to the community.”

It goes without saying the singer might need to hold off her celebrations for a little while just to see if her followers count survived the Instagram purge.