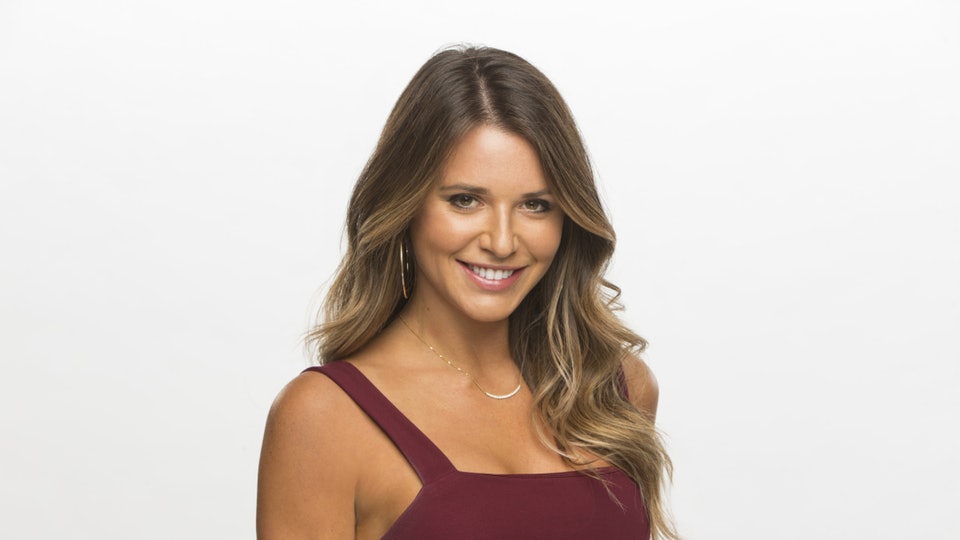 For drama, challenges and surprising elimination, you must have tuned into Big Brother 20. Sometimes, unprecedented romance occurs inside the house. Is the Big Brother 20 contestant, Angela Rummans up for a love saga? She aspires for beating men at sports, which bribes in more joy for her.

The fiercely competitive nature of Angela Rummans has been pushed out of the limit. Her presence in Big Brother is a threat to all girls and guys out there. It seems as if she is in no mood to develop any relationship within the house. In contrast, she has been keeping an eye for the cash prize.

Hats off to the weekend. ☀️ #saturdayvibes

Moreover, Angela Rummans Instagram is in a private mode, which makes us clueless about her boyfriend and relationship status. According to the houseguest, she is the strong-willed iron girl with a background of an athlete. So, she is prioritizing Big Brother title rather than staying in a relationship.

Well, she met a man, Tyler Crispen while on her journey in Big Brother. Though it took time, the duo started dating eventually with time. The duo is still together at the moment and they have an even stronger sense of togetherness.

The duo keeps on making appearances on each other’s socials and by the look on their faces, they couldn’t be much happier.

How much is Angela Rummans Net Worth?

Apart from the athletic stir, she is a professional model, signed with CGM models. Her portfolio on fitness gear, athleisure-wear, and swimwear must have tagged along with the modeling agency criteria. Thus, she is a combination of a fitness model and a track field athlete.

On the same note, she owns Paper’d Moments, in Downtown LA, which deals with personalized handmade creativities on a special occasion. She even wished for carrying canvas, paint buckets and brushes to continue art inside Big Brother 20. Angela is an avid fond of oil painting that she claims to shorten stress.

Following her Big Brother stint, the lady is now an author. She released a book, Unbothered: Break Down the Boulders Between You and Your True Potential. This book is a memoir of her life, her past, her memories, her business, and everything in between.

Three years ago, Angela aimed at entering Big Brother but could not make it there at that time. Now, she is reciprocating the leverage and hitting the winner title via challenges.

“I’m ready for there to be two strong women in the final two. We haven’t seen that in a while in Big Brother.”

It made everyone surprised, when she schemed to grab ‘Escape and Play’ card. She attempts every way possible towards the end of the show. Before the entrance to Big Brother 20, she mentioned how her strength of athletics, low key presence and strategy would lead to the final.

During High school, she covered 3.8 m on a junior Olympic championship. Also, she adores investing in activities including beach volleyball and spearfishing. Her passion for penciling athletic skill was so high that she tried for a school football team and also the Olympics.