Cuban Actress Ana de Armas Moved On After The Divorce With Ex-Husband; Dating Affair With Famous Faces; Know Ana de Armas Boyfriend Including Her Net Worth! 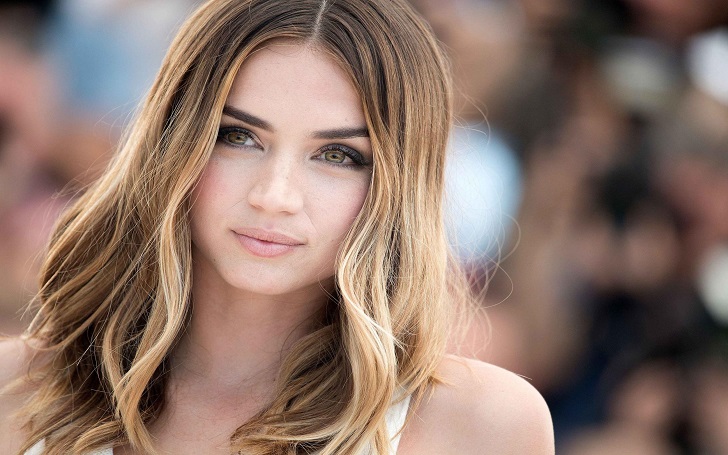 Cuban actress Ana de Armas is quickly rising through the Hollywood ranks. The name Ana de Armas is swirling among millions of fans after her role as Joi in the new Blade Runner 2049 movie.

She has starred alongside Ryan Gosling and Harrison Ford in the movie. Furthermore, she is also set to star alongside Clive Owen and Rosamund Pike in Three Seconds, which will hit theaters in August 2018.

For now, we are going to discuss the love life of the actress. Is Ana de Armas dating a boyfriend? Or, has she married someone already? Know the details along with her net worth.

Ana de Armas was once a married woman. However, her married life lasted for only two years. She married Spanish actor and model Marc Clotet in 2011. 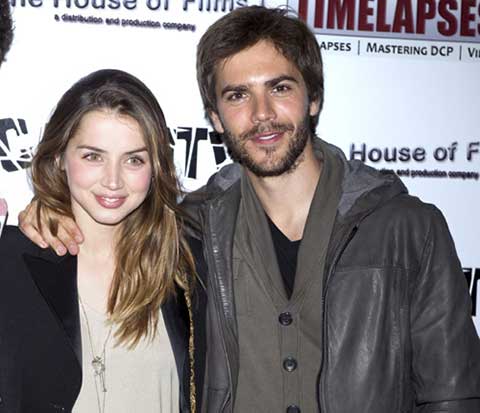 Ana de Armas married life ended shortly after two years of the marriage. She divorced her husband in the year 2013 and part their ways. The ex-pair hadn’t any children.

Ana de Armas dating life is a little complicated. She has been linked to many famous faces since the divorce with her ex-husband, Marc Clotet. But is she dating someone at present? If then, who is her boyfriend?

Talking about Ana de Armas dating life, it seems that she has made a boyfriend recently. She posted a picture with a mysterious guy on her Instagram account on 11th November 2017 where she captioned the photo with “a flower and a heart” emoji.

Her fans have already started wishing her best of luck for her relationship with a new boyfriend. So, what is the name of her boyfriend?

Well, the actress has not confirmed her dating. Although going through his Instagram, Ana’s latest boyfriend’s name came up as Alejandro Piñeiro Bello. Judging by his social media feed he seems to be an artist.

A post shared by Alejandro Piñeiro Bello (@alejandropineirobello) on Dec 5, 2018 at 3:33pm PST

Her fans are already speculating that the boy is her boyfriend. However, the truth can only be confirmed when she herself announce the name of her boyfriend.

Ana de Armas has a long dating history since the divorce with her ex-husband. In 2016, she was dating Hands of Stone’s fellow actor Edgar Ramirez. They grew close to each other while filming Hands of Stone.

The couple was even pictured sharing a tender kiss at the Cannes Film Festival in May 2016. In one of the Instagram posts, Ana refered to Edgar Ramirez as her love. 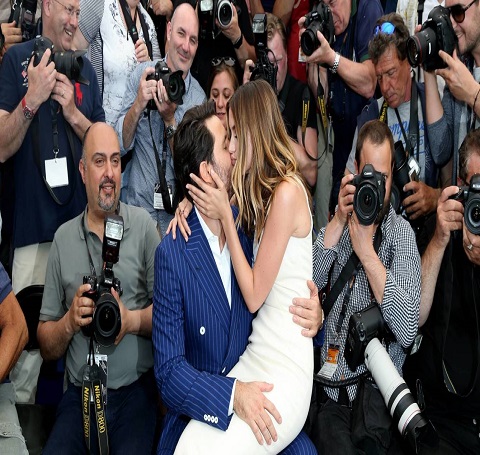 Before Edgar, Ana was dating Franklin Latt. On 2016’s Valentine’s day, she posted a picture where she was found kissing her boyfriend, Franklin on Instagram and captioned the photo with “My Valentine is here” with heart emojis. Though the picture is now deleted from her feed.

Ana de Armas was also rumored to be dating Scoot Eastwood since they starred together in 2017’s Overdrive. There was also a rumor that Ana was dating actor Keanu Reeves.

Born in the year 1988 in Santa Cruz del Norte, Cuba, Ana’s birthday is on 30th of April and currently, her age is 29. Her birth name is Ana Celia de Armas Caso.

Ana was raised in Havana. At the age of 12, she attended the National Theater School of Cuba with a dream to pursue a career in acting. Ana has not disclosed any information about her parents. She stands at a height of 5 feet 6¼ inches.

The Knock Knock star career started in 2006’s Una rosa de Francia. Subsequently, Ana moved to Spain at the age of nineteen. She had a major television success in the Spanish TV series El Internado aired on Antena 3 in 2007.

She continued her career in the film and TV series such as Knock Knock, Exposed, Hands of Stone, War Dogs, Overdrive, Blade Runner 2049, Hispania, Blind Alley, and much more.