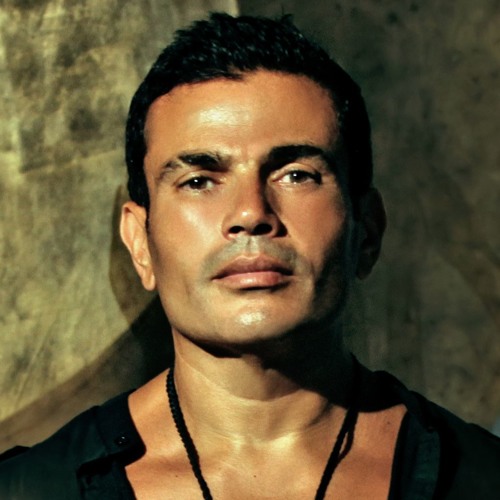 Amr Abd El-Basset Abd El-Azeez Diab or professionally known as Amr Diab is an Egyptian singer and writer who invented the saint mixture of Western and Egyptian rhymes and coined as Mediterranean music.

Amr Diab is the only Middle Eastern artist to bag seven world music award and making high definition music videos. He catapulted the trend of Egyptian music beyond boundaries. So, do you wonder if the Egyptian music sensation Amr Diab is dating anyone?

Also, get to know everything about; Amr Diab’s dating affairs, girlfriends, marriage, daughters, net worth, career, and wiki-bio.

The Egyptian star Amr Diab married Sherine Redda in 1989 but the couple called it quits in 1992. However, they share a daughter Nour, who became famous via the song Habibi Ya Nour El Ain.

Then, he tied the knot with Zinah Ashour in 1994. Later, the pair welcomed three daughters named Jana Diab, Kinzy Diab, and Karma Diab.

Read more: Dirty Jobs’ Mike Rowe: A Victim Of Death Hoax Has Magnificient Net Worth But Has No Wife Yet; Allegedly Dating A Girlfriend? Exclusive Details!

Egypt’s most beloved singer Amr Diab’s married life ended when the rumor of singer secretly marrying actress Dina El-Sherbini hovered around. Moreover, his wife, Zinah Ashour eventually unfollowed him on Instagram as well as deleted their picture together.

Well, it’s an indirect gesture of parting their ways. The singer grasped all the controversies with actress Dina El-Sherbini since the couples appeared off-screen.

However, parents of Dina El-Sherbini denied the rumor stating that they were together for filming shoots. Furthermore, the pair is notable for their presence in most of the media outlet. As a result, speculation of their dating affair and marriage elevates.

Recently, Dina El-Sherbini nodded her head to positive remark when an Egyptian journalist asked if Amr Diab’s song Ya Agmal Eyyoun was about her. She was celebrating her birthday to the same tune and a journalist broke the question on the same song.

In a nutshell, the couple’s affair is going firm and robust. Well, it seems so as on June 29, 2019, Amr took to his Instagram to share a photo of the duo. Here’s the photo!

Don’t the duo look good together?

Amr Diab’s Professional Career! How Much is Amr Diab Net Worth?

Along with music, Amr Diab went in for movies with the actress Madiha Kamel in the movie El Afareet. Further, he featured in Ice Cream Fe Glim and Dehk Wele’b Wegad Web. These movies were selected for the opening film at the Egyptian Film Festival.

Moreover, he commenced Golden Tour referring to his success of thirty years in Australia, Qatar, Dubai, Egypt, Greece, and Romania. As a matter of fact, he is the first Arabian to inscribe in Guinness World Records Title For Most World Music Awards.

The net worth of Amr Diab assumed to be pretty high. His laborious effort for making Arabian music in the non-Arabian speaking country is captivating and inspiring. The godfather of Mediterranean music, Amr Diab’s net worth is $45 million.

Amr Diab was born on October 11, 1961, in Port Said, Egypt to the father, Abdul Basset Diab. Hence, he is currently 57 years old. His father was the chairman of Marine Construction & Shipbuilding in Suez Canal. For musical career, his father was an inspiration, who supported him since the early age.

At the age of 6, he sang Egyptian national Anthem and bewitched he late Gamal Abdel Nasser at the annual 23 July Festival in Port. Consequently, he further highlighted professional musical career.

Academically, Amr Diab holds a bachelor’s degree in Arabic Music from the Cairo Academy of Arts in 1986.