Was Amie Harwick’s Death a Murder? 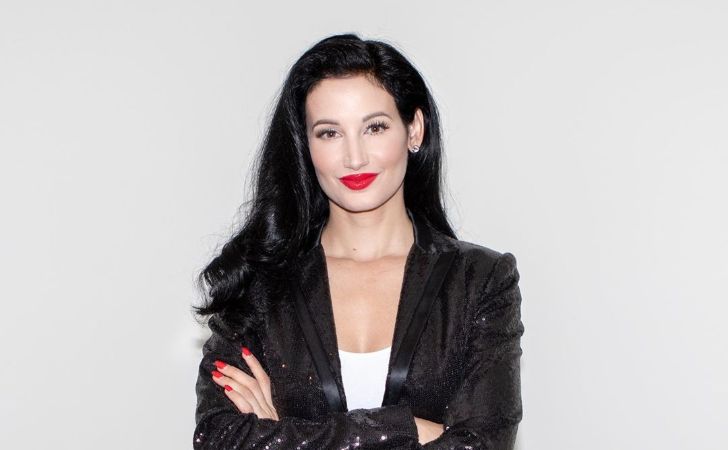 When a Hollywood star dies, it’s never like any other normal death. The cops suspect Amie Harwick‘s unfortunate death to be the result of murder on the hands of a former lover.

The sex therapist who prevented many Hollywood stars from avoiding death couldn’t stop her own destiny since she was found unconscious in the ground at her residence on February 15, 2020. So, today we bring you the details and personal life of the demised star.

Dr. Amie Harwick’s unfortunate demise shocked everyone in the entertainment industry. According to the cops, her ex-boyfriend, Gareth Pursehouse, attacked her, resulting in her falling from a third-story balcony.

A woman passing by saw the dead body first and screamed loudly to let everyone in the Hollywood Hills neighborhood of the event. Interestingly, her roommate revealed that Harwick’s ex-lover assaulted her inside their home before she lost her life. Although she fell from three stories, she didn’t suffer an on the spot death but died in the hospital after the injuries from it.

After a thorough investigation, they found out that, Pursehouse forced his way into Harwick’s residence. The CCTV footage further validated the evidence as he was dressed in black on his way. Surprisingly, Annie had a restraining order against him, which expired just two weeks ago.

The victim was in grave condition and was suffering from injuries consistent with a fall.

LAPD officer after the murder investigation.

The alleged murderer, Pursehouse, is held for $2 million bail at the Los Angles County jail. So far, its quite unclear if he hired an attorney to fight his case.

The comedian started dating the therapist for quite a while before taking things to a whole new level. The host of The Price is Right popped the big question shortly after on February 1, 2018. The fans were increasingly excited about the potential marriage announcement.

The duo even attended a soccer game in Portland while dating. Harwick, however, failed to sustain her engagement as they parted ways in November 2018.

The relationship stint with Amie wasn’t Drew’s first as he was in love with Nicole Jaracz, the mother of his son.

Amie Harwick: An Author and Therapist

The diva who saved many marriages and lives as a licensed marriage and family therapist, Amie Harwick, failed to save her life. She was an expert practician dealing with patients suffering from anxiety, bipolar disorder, and depression.

The therapist earlier used to be a model on live tour show, The Price Is Right.

Harwick additionally succeeded as a published author as well. She wrote some top books like The New Sex Bible for Women: The Complete Guide to Sexual Self-awareness and Intimacy in 2014.