Skip to content
Home » Entertainment » Is Ally Hardesty Dating Someone After The Split With Her Ex-Boyfriend?

Is Ally Hardesty Dating Someone After The Split With Her Ex-Boyfriend? 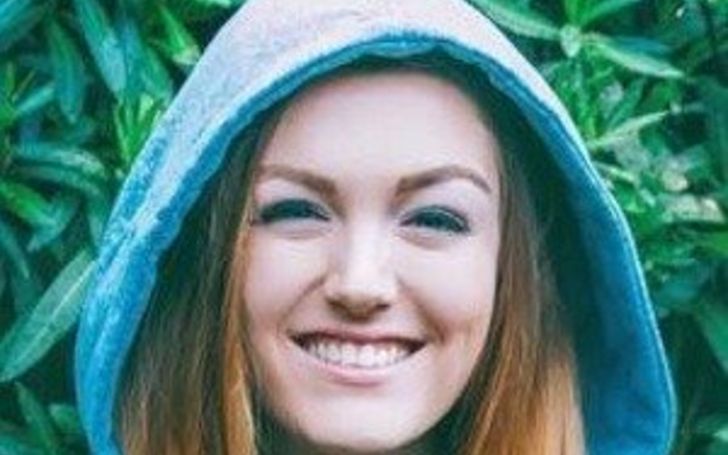 YouTube is the social media platform where lots of people have earned their name and fame in the media by creating lots of content. One such famed star on Youtube is Indiana girl, Ally Hardesty who is a lifestyle YouTuber featuring challenges, advice, vlogs, and storytime videos on her self-titled channel. She has already collected many fans on her Instagram accounts as well as subscribers on her YouTube channel.

The famous YouTuber from South Bend, Indiana Ally Hardesty was born in 1996 to her American parents. She celebrates her birthday on 5th November that makes her age 24. Ally Hardesty’s height measures 5ft 7in.

The snippet of model Ally posing during a photoshoot.
Image Source: Instagram

Nothing much has been disclosed about Ally’s parents and family background. She is not the only child of her parents. She has a younger brother named Scott.

Fans of Ally Hardesty mostly know about her boyfriend as she is constantly posting a different storyline and content related to her boyfriend like “My Ex Slept with her Sister” and “Confronting My Ex.” 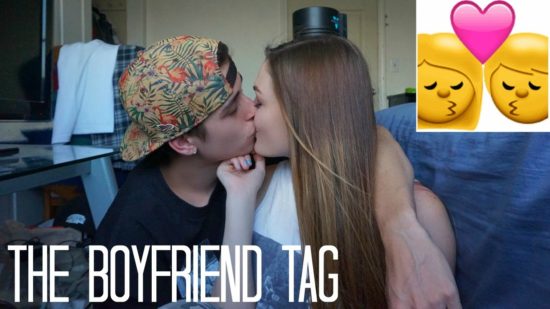 Ally used to date her now ex-boyfriend, “Blake,” but they have already broken their relationship. She posted a video titled “My Boyfriend Tag” where we can see them together. She loved Blake so much. But after she left him, she developed the strength to overcome the pain. Since then, she has not been involved in any relationship. She enjoys her time by traveling and entertaining fans on her YouTube Channel.

Currently, Ally has no boyfriend and is not dating anyone. She keeps herself busy with making vlogs, videos, and storyline and focuses on her career.

Ally Hardesty is a YouTube Star. She published an “Intro / 1st Video” post in September 2015. Her most-watched videos consist of the subject of her ex-boyfriend which includes, “Drive with me,”  “My Ex Slept With His Sister,” and “Confronting My Ex.”

She has 346k subscribers on her self-titled YouTube channel. According to SocialBlade, the YouTuber earns $1.3K to $20.9K per year. She uploads the videos featuring challenges, advice, vlogs, and storytime videos. As of now, her net worth is estimated to be around $69,000.

Ally has already amassed over 82.4k followers on Instagram and over 22.7k followers on Twitter.  Over the years, the internet star has admiringly increased her followers and is more popular each year. Her posts and tweets are also donating some parts of her net worth.