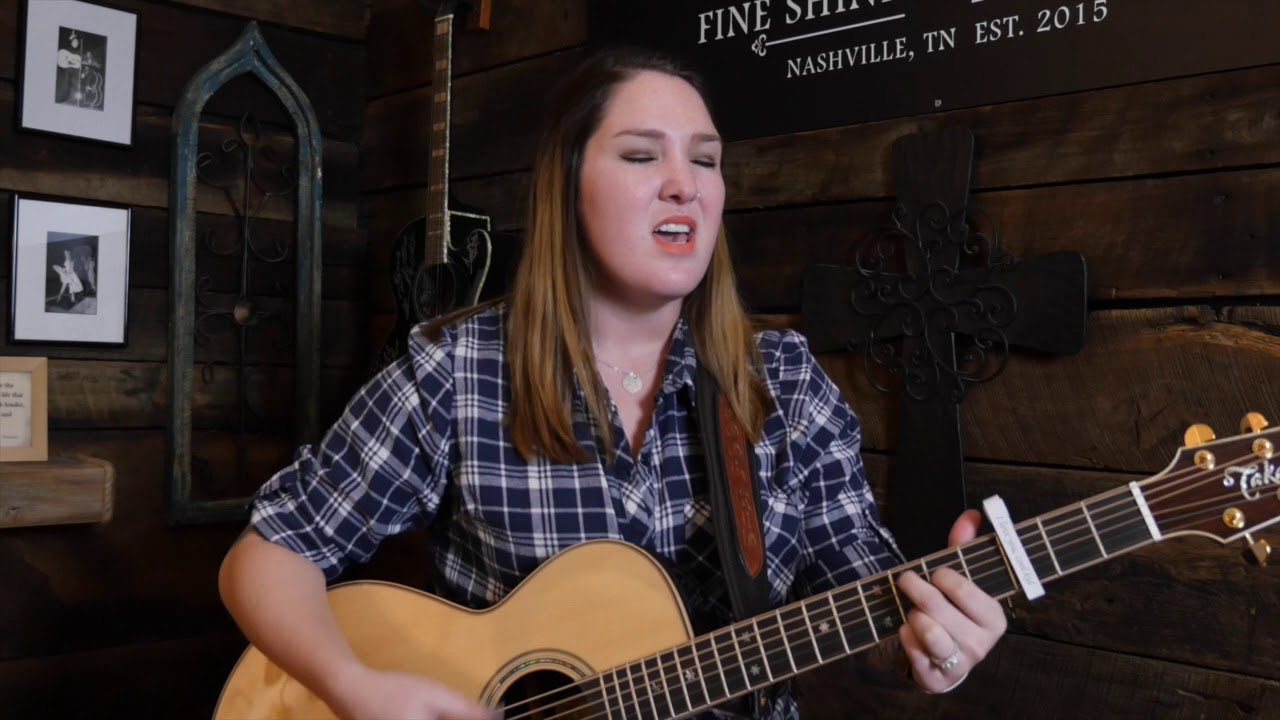 The daughter of Garth Brooks, Allie Colleen Brooks definitely has her dad’s singing genes. The aspiring singer and songwriter, Allie performed her father’s hit song, She’s Every Woman. She even shared a video of the cover to Facebook, which now has more than 350,000 views. Currently, Country music icon Garth Brooks is preparing to walk his daughter, Allie Colleen down the aisle after she got engaged with her boyfriend at one of his concerts.

Allie Colleen Brooks Engaged To Get Married To Her Boyfriend

Allie marked her 21st birthday by providing a vocal for her superstar dad at his gig at Los Angeles. After the father-daughter duo belted out some of his biggest hits, he paused the show to get the audience sing “Happy Birthday” to his little girl.

When Allie returned backstage, her boyfriend, Jonathan Roberts was waiting to ask an essential question. As per the source, Robert got down on one knee and proposed his girlfriend, Allie. She was overwhelmed with emotion but managed to keep her composure to accept the marriage proposal.

Also, Read: What is Singer Katherine Jenkins Net Worth? Also Know Her Wiki-Bio including Her Married and Dating Relationship, Husband, and Children!

Allie Colleen Brooks fiance, Jonathan Robert is a physical education teacher at George Whitten Elementary School in Hendersonville, Tenn. He later took to Facebook to share his excitement over the engagement writing;

“Wow!! LA was incredible. It’s definitely gonna be one to remember from 2 amazing concerts to jet skiing 40 miles up and down the coast. We Celebrated Allie Brooks birthday!!

“Also she said YES!!!! I’m beyond blessed to have this beautiful woman in my life. She’s anything but typical. She’s so unpredictable.”

Allie has yet to gush about her wedding plans. The duo hasn’t announced the news of their wedding too.

Allie was born in the year 1996 to her parents Garth Brook and Sandy Mahl. She celebrates her birthday on 28th July, which makes her age 22.

The 22-year-old, Allie was raised by her bonus mom and Brooks’ wife of more than a decade, Trisha Yearwood. But when Allie and her sisters, August and Taylor were growing up, their parents decided to put their career on hold to allow them to grow up out of the limelight.

“My parents were phenomenal in the way that they shut down everything to raise us,” “We came home, we did our homework, we played outside, we got disciplined. We were rowdy kids.”

Allie moved out of the house, and they switched every day at 6 o’clock because her parents wanted the three sisters to see both parents every day. She even made a promise to her dad not to pursue a career in the music industry until she got her college degree. But now, Allie has a diploma in her hand; she is free to venture into the family business.

As of 2019, Allie Colleen has an estimated total net worth of around $1.5 million. She makes her worth from her career in the music industry. As a singer, she makes as much as $45 thousand to $65 thousand per year.