Allana Nadal Married a Star but Divorced Early On! 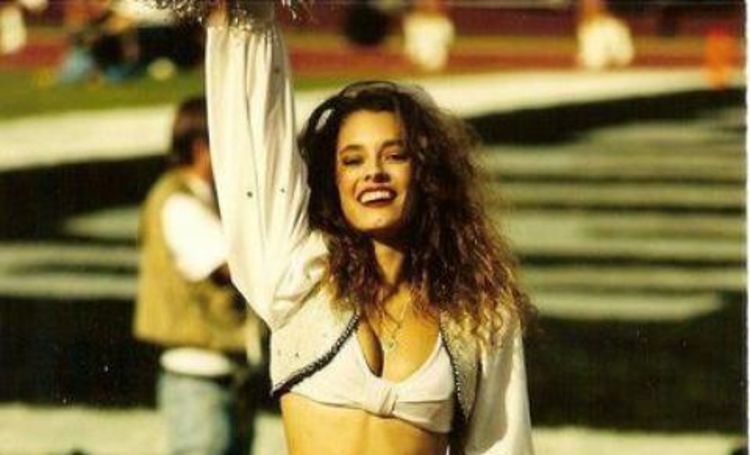 The Young and the Restless is a TV soap opera many can’t unsee! With a brilliant plot and an extraordinary acting from leads like William J. Bell and Kristoff St. John, the show really took away the breath of its viewers. But, today, we aren’t talking about the show or the lead actors but one of the partners of the lead actor Kristoff, Allana Nadal.

Professionally a model, Allana Nadal is the ex-wife of the famed Kristoff St. John. Yes, ex! So, why did the two separate? Let’s find out!

Allana Nadal Married to a Star

Allana Nadal was married to her late ex-husband Kristoff St. John. The pair tied the knot in 2001.

Nadal was the second wife of Kristoff as he was previously married to a Mexican professional boxer, Mia St. John in 1991.

Sadly, his first child died by suicide at the age of 24 following his long mental illness. But, Mia and Kristoff’s relationship didn’t stick until then as the duo divorced in 1995.

Following the divorced with his first spouse, Kristoff walked down the aisle with Allan. From their loving relationship, the husband and wife duo shared a daughter Lola St. John on 15 April 2003. However, the pair divorced in 2007 after being together for 7 years.

After getting divorced with his second wife, Kristoff again found love in a Russian model, Kseniya Olegovna. The pair engaged on 31 August 2018 after several months of relationship.

Though Kristoff and his fiance Kseniya engaged, they couldn’t take a step further as Kristoff passed away on 3rd Feb 2019 at the age of 52 in his LA home.

Allana’s former husband was found dead at his Woodland Hills home on Feb 3, 2019. At first, the major reason of his death was deemed alcohol but, it actually wasn’t.

Kristoff actually died of hypertrophic heart disease. Though alcohol was a factor, it wasn’t a primary one. His death was merely an accident occurred after the thickening of Kristoff’s heart muscles.

Allana Nadal was a model back in the day so, from such, she must have received around $20 thousand of wage per year. But now, she might be engaged in other occupations.