Alex Williamson’s new Youtube video is out! Know every detail of this hot comedian, actor, and singer about his movies, awards, tickets to his show and his net worth! 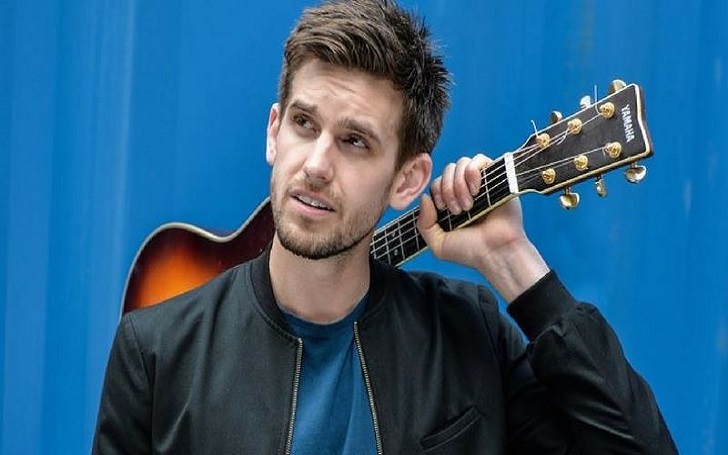 Alex Williamson is a complete package with his full forced ability to banter and his outwitting sarcasm. He is more than what meets the eye; he is an all-rounder who is on a roll these days. People love him for many reasons, one of them being his bone-tickling YouTube videos.

Alex Williamson back with his new funny video!

Alex has never failed to make us laugh with his dirty yet misty humor and his satirical dialogues aimed towards every Tom, Dick, and Harry going through struggles of life. This time he kept his video is short and stupid with length not more than one minute. Even in his minute long video, he has expertly acted through the parody of a silly character named Twist who grows up to be a dad. The video is here so enjoy!

If you were impressed by his video and are excited to see him live, you should totally check out his live shows. This smart-funny guy is currently touring around the world as a part of the company named Frontier comedy. He is touring across places since 3rd of March, 2017 till 20th of July, 2017.

His banner for the tour is quite the brilliant one. The slogan “Make this world a banter place” totally fits his clever personality and also gives a touch of his ironic side.

The tickets to his show are very limited, and the fans would certainly hurry in buying them to watch his shows. His tickets are like a hot piece of cakes which are sold in the speed of bolt. You can catch his show ticket details from his company’s official site.

Alex Williamson short bio; all about his nationality, occupation, movies, awards and net worth!

Alex Williamson who is nicknamed as “shooter” amongst his fans enjoys his birthday on 4th August every year. His bio claims that his birth year is 1988. As of 2019,

He was born in the thriving city of Australia named Adelaide but was raised in the town of Willunga. His parents are also of Australian nationality and are named Paul Williamson (father) and Sharon Cahill (mother).

His nationality is Australian by birth. Maybe it’s because of his nationality that he often plays the character of “The Loosest Aussie Bloke” in his YouTube videos. His occupation cannot be confined into one as he has the role of various characters in the field of entertainment. From being a comedian to an actor and also a songwriter, he has around 3 million followers on his social media accounts.

He has remained a state finalist in one of the comedy shows called Raw Comedy.  His occupation also discloses him being a radio presenter. He has also played his fair share of roles in movies like The hot hits live from LA. His net worth must be a lot if we are to look at his career as a radio presenter, YouTube videos, and his touring shows.

His net worth is currently being assessed and will be published soon. Keep visiting us for his more updates in the future!