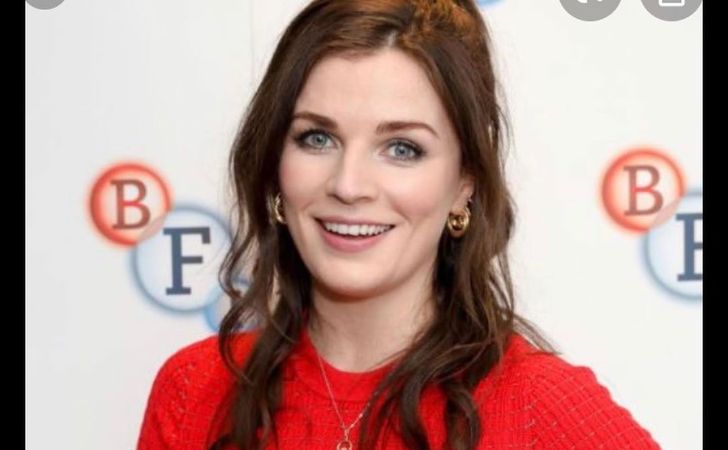 If you follow the Irish entertainment industry, then you must be familiar with the name, Aisling Bea. She is a well-accomplished personality working as an actress, stand up comedian, and writer.

Bea recently got widespread media attention as she bagged a role in Netflix’s Living with Yourself. Impressively, the artist is in the entertainment industry for a decade now, accumulating massive fortunes and fans. So, today, we delve into the personal life of Bea and her sources to enormous net worth.

The Netflix star owns a whopping net worth of $5 million as of 2019.  She lives a lavishing lifestyle out of such vast fortunes from her career in stand-up comedy and acting.

Bea earned great fame from Cardinal Burns, Dead Boss, and Trollied. Furthermore, she also featured This Way Up, Plebs and Hard Netflix’s Living With Yourself

Aisling Bea recently embarked on a crucial moment in her career as she landed a role in Netflix’s Living with Yourself in 2019. She portrayed the main character of Kate Elliot in about eight episodes of the comedy-drama.

Bea starred in the show with Paul Rudd and Alia Shawkat. Her show released on October 18, 2019, on Netflix. Impressively, the series held a rating of 84%, according to Rotten Tomatoes.

The natural comedian-like actor earlier appeared in the British sitcom Trollied as Charlie.

In the seven seasoned show, she appeared in a total of 13 episodes. With so much reputation and success, she earned more than £10.69 per hour, the average salary of an actor in Britain.

Aisling Bea also earns a great deal of wealth from her well-accomplished career in stand-up comedy. She performed comedies liked Sabotage and Fresh from the Fringe, covered by BBC Radio 4 Extra.

Bea, likewise worked with Netflix for the first time in 2018, as she featured on its comedy show, Netflix Comedy Lineup.

You could see the 35-year-old diva regularly in the British comedy panel show of E4 since 2016.

Similarly, Bea further appeared as a guest in other panels like Taskmaster, The Last Leg, and Room 101.

Aisling Bea Lost Her Father at the Age of 3

The multi-talented comedian, Aisling Bea, lost her father when she was just 3.

Bea always used to believe that back injury killed him until the day when her mother revealed the truth when she was 13. Contrary to what she thought, her father committed suicide.