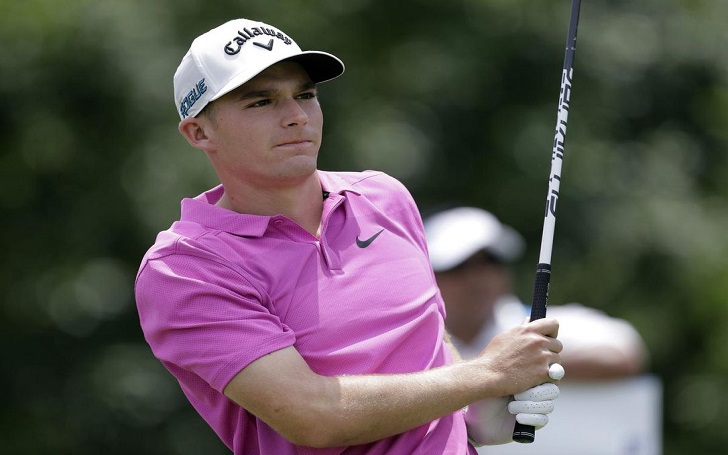 The 25 years old Cape town boy, Aaron Wise who moved to the United States secure his first Web.com Tour title in his pocket at 20. On Sunday, Aaron hawked the par-5 14th, hitting an 8-iron from 175 yards to 6 feet.

In the 2017 Air Capital Classic final round Supporting Wichita’s Youth, Aaron Wise solidifies brilliant run with a 2- under 68 and a five-shot win for his first Web.com Tour title. He became the youngest champion in Air Capital history.

"Hopefully down the road, I can do some big things."@AaronWise_ secures a @PGATOUR card with his @AirCapClassic victory. ⛳️ 🏆 pic.twitter.com/90pyzVqnIr

Aaron Wise finished in the final Mackenzie Tour tournament of the year. To earn a spot on the Web.com Tour in 2017.

Aaron Wise has signed with Callaway On 2016. After winning the NCAA Individual Championship and NCAA Team Championship for the University of Oregon. Furthermore, Wise won 5 collegiate tournaments while at Oregon. Moreover, other notable victories include the 2014 Inland Empire Amateur, 2015 Pacific Coast Amateur, and 2016 Australian Master of Amateurs.