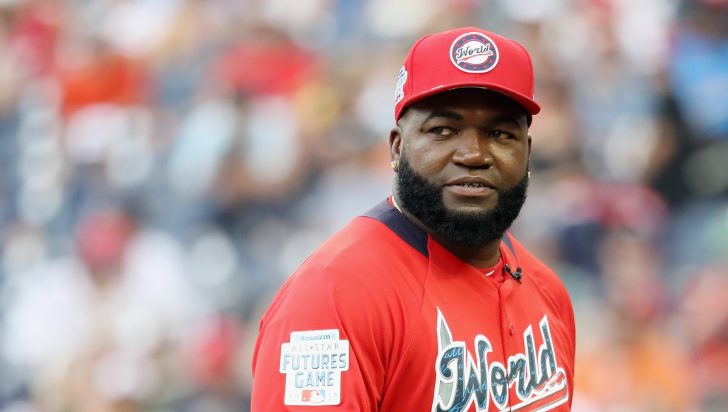 Former Dominican-American baseball player David Ortiz has been shot while at an entertainment center in the Dominican Republic. The retired baseball player reportedly suffered damage to multiple internal organs.

Following this incident, Ortiz’s father, Leo Ortiz told the ESPN: “they called to tell me that David is injured and that they took him to a medical center, but they did not tell me how he is or exactly where he was transferred.” He added that everything was so confusing and nothing could be said as to why would anyone shoot a legendary baseball player like Ortiz.

David arrived at Massachusetts General Hospital last night and underwent a successful second surgery. He is stable, awake, and resting comfortably this morning in the ICU where he is expected to remain for the next several days.

The $10 million net worth bearing Tiffany Ortiz also took the opportunity to thank numerous people including the doctors and staff of the Massachusetts General Hospital (MGH) for their effort in saving her husband. After undergoing his first surgery, David was flown to Boston and then escorted to MGH.

In a video footage released by The World News Tonight, a man wearing a baseball cap comes out of nowhere and shoots Ortiz in the back.

According to Ney Aldrin Bautista Almonte, a Dominican national police director, the incident took place around 8:50 pm on Sunday when Big Papi was at the Dial Bar in Santa Domingo. Almonte also said that the witnessing crowd captured and beat the gunman.

The police director also mentioned that the shooter, Eddy Féliz García, received around  $7,800 to kill Ortiz. It has been known that six men were involved in the plan to put an end to the life of 43 years old Ortiz. As per some reports, Rolfi Ferreira Cruz, Joel Rodríguez Cruz, Porfirio Ayendi Dechamps Vásquez, Reynaldo Rodríguez Valenzuela and Oliver Moisés Mirabal had also been arrested for their involvement.

Ortiz debuted in the Major League Baseball (MLB) on 2 September 1997 for the Minnesota Twins. For the last time, he played for the Boston Red Sox on 2 October 2016.

Regarding his family, David Ortiz, whose net worth is $55 million, tied the knot with his wife Tiffany in 2002. Moreover, he is the father of three, a son, D’Angelo Ortiz and two daughters, Jessica Ortiz and Alexandra Ortiz.