7 Celebrities Who Dated On and Off Screen 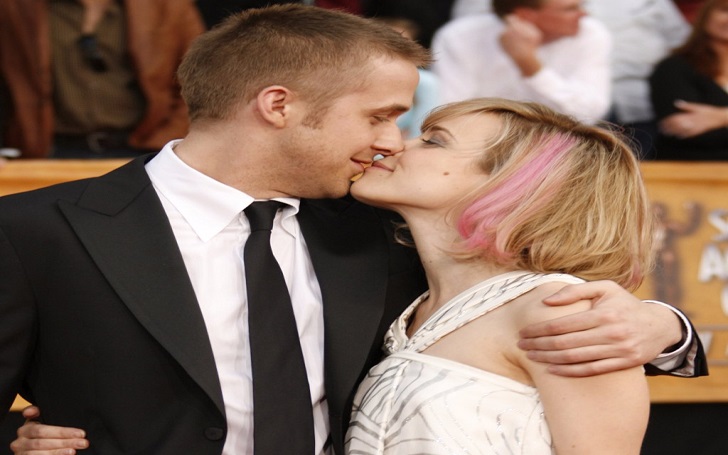 Often celebrities like hooking up with those who are working together in the set. We find it very natural of them to start their dating life with someone who is known as their partner in onscreen series. But, there are also some stars who like off-screen hook-ups rather that onscreen.

The stars want to enjoy their romance off-screen and take it to the new level rather than finding their love on set. Here we are going to disclose 7 pairs who started dating off-screen.

The pair from the series Hollyoaks started dating in early July 2016. They played as Sienna Blake and Lockie Campbell in this series. The duo never shared screen till date but fall into the hottest pair celebrity list.

Nick no longer plays the character of Lockie, as his brother Cameron killed him in the series. Although the duo does not work together now, they are happy with off-screen romance.

Another star from the series Hollyoaks, Amanda and Alife started their dating life after the first encounter at the set. The duo played the role of Jason Roscoe and Holly Cunningham in the series. Everyone else does not know, but they started dating off-screen before starting date onscreen.

In this series, the couple already broke up because of extra-affair with Jason’s brother Robbie, but their off-screen dating life is still on! 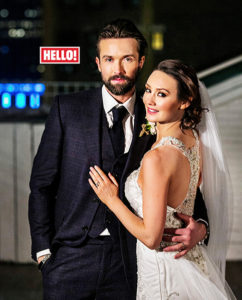 Yet other stars from Hollyoaks, Emmett Scanlan, and Claire Cooper enjoyed off-screen love life after meeting in the set. In this series, the duo played as Jacqui McQueen and Brendan Brady.

The duo left the series because of immigration issues and then headed to the USA. Later the duo re-appeared in the show named ‘The Bible Continues.’ For now, they are no longer a dating couple, as they tied the knot in the year 2015, New Year Eve.

The stars from the series ‘Coronation Street’, Alan Halsall and Lucy-Jo Hudson met on the set back in the year 2002.  They started dating off-screen along within the show. Later in the year 2005, Katy (Lucy-Jo) in the series left the show after being killed.

The couple was together off-screen. In the year 2013, the duo welcomed a baby girl named Sienna-Rae. But, this year, 2016, the duo announced divorce after enjoying 7 years of married life.

The duo from the series ‘Emmerdale’, Charley Webb and David Metcalfe met for the first time in the year 2006 and started their dating life same year. In the year 2010, the duo welcomed a baby boy named Buster, and later in the year 2013, the couple split.

Later in the year 2014, the duo somehow managed to be together again, and flowingly welcomed their second child named Bowie Grey in the year 2015. In an interview with them, they revealed that they are expecting the third baby soon enough.

The stars from ‘Emmerdale’ again, Jeff and Zoe played as Rhona Goskirk and Cain Dingle in their series life. Although they never played as opposite characters in the show, they actually are happily married since the year 2003.

Before meeting on a set of the show, the duo was friends while at college. They married soon after finishing college life and also have 2 children. Their on-screen life started after getting married. It wasn’t much difficult for them to work on the same set as both never shared screens together and also they claimed not to have time for discussion as well.

Yet other stars from the series ‘Emmerdale’, Lesley Dunlop and Chris Chittell played as Brenda Hop and Eric Pollard in the series. This duo is not expected to be dating by most of us, but yes they do!

The duo started dating in the year 2008 when they met for the first time on the set. Lesley finds it awkward to kiss her on-screen partner and admits not to kiss him anymore. Why is so? This might be because of her secretive nature in personal life.